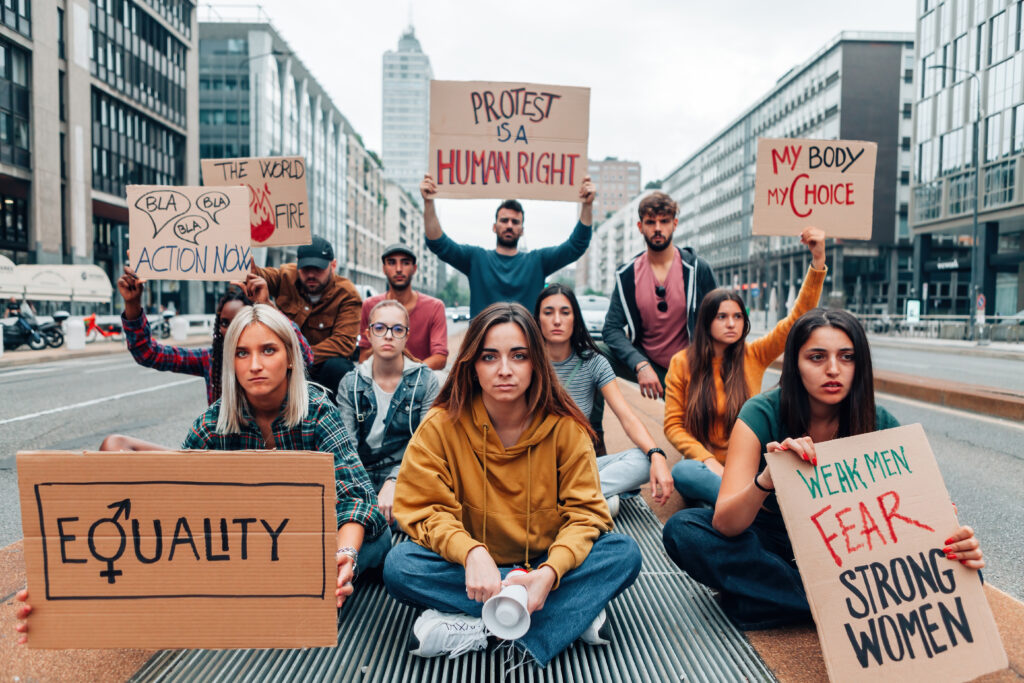 According to US News, a regional Planned Parenthood group is suing Idaho over a new law prohibiting nearly all abortions by allowing possible embryo family members to sue abortion clinics.

Idaho Gov. Brad Little signed the bill last week, modeled on a similar one passed by Texas last year. The governor noted that while he backed the anti-abortion policy, he was concerned that the law’s enforcement mechanism would soon be “found both unlawful and inappropriate.”

For over two decades, Planned Parenthood was joined in the case by Dr. Caitlin Gustafson, a general medicine doctor in Idaho. She stated that the abortion restriction is unconstitutional “It’s unjust and unconstitutional.”

“Life is difficult. It’s a disaster, and pregnancy decisions are hard, and they should be decided between a patient and their doctor without government involvement or direction,” Gustafson said. “These situations are as diverse and complex as we are… Our elected representatives, in my opinion, should not be involved in these private and personal medical decisions.”

Even extended family members of the patient seeking the abortion, such as aunts and uncles, or the person who impregnated them, could sue an abortion provider for more than $20,000 in damages under the statute. While rapists are not allowed to sue, a rapist’s relatives may be able to sue the abortion provider.

It covers abortions performed after six weeks of pregnancy when many women are unaware that they are pregnant.

The bill will take effect on April 22 if the top court does not interfere.

“Even putting aside Idaho’s Constitution’s fundamental right to privacy in making intimate familial decisions, the bill’s defects are flagrant and numerous,” Planned Parenthood’s attorneys stated in the lawsuit, describing the legislation as an “extraordinary power grab by the Idaho Legislature.”

The group asks the Idaho Supreme Court to halt the law’s implementation, rule it unconstitutional, and require the state to pay the case’s legal fees.

Abortion providers in Texas have also challenged the state’s ban. Still, they have encountered multiple negative court judgments, including one from the Texas Supreme Court earlier this month that likely signals the case’s end.

On Wednesday, Planned Parenthood Federation of America attorney Carrie Flaxman said she doesn’t expect the Idaho lawsuit to go the same way as the Texas case. Because Idaho’s litigation statutes clearly say that citizens can sue the state if they believe their constitutional rights have been infringed. That isn’t the situation in Texas, which has “sovereign immunity” statutes that make suing the state for things like personal injuries much more difficult.

Idaho isn’t the only Republican-controlled state that has adopted Texas’s ban as a model. Oklahoma lawmakers have pushed various anti-abortion bills this year, including a Texas-style prohibition, where many Texas women are now seeking abortions.

Gibron stated that Planned Parenthood health centers in Idaho and Kentucky would remain open regardless of any lawsuits. The organization is raising funds to assist patients in obtaining the financial resources they may require if they must travel hundreds of miles for abortions in neighboring states.

“This effort is more important than ever before,” Gibron remarked. “We want our patients to know that Planned Parenthood will always be there for them, sharing information and resources and assisting them in getting the treatment they require.”

A different case from Mississippi, which prohibits abortions after 15 weeks, will be decided by the US Supreme Court. That decision might determine the future of abortion rights in Republican-controlled states.