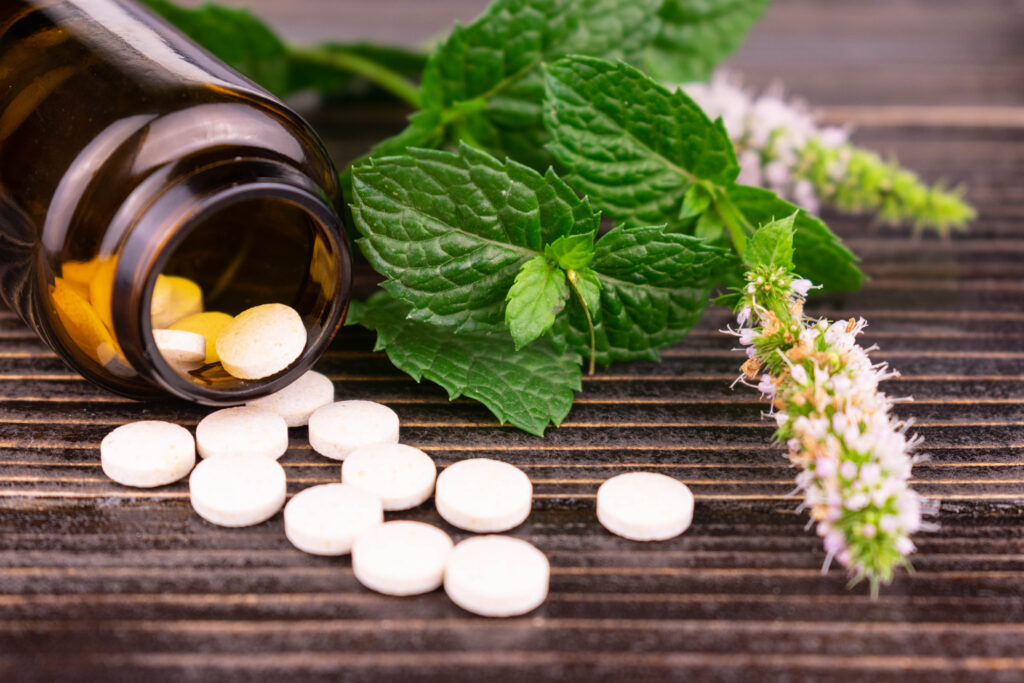 According to a new review and as reported by US News, the effectiveness of homeopathy may be significantly exaggerated because most studies supporting this form of supplementary therapy is of poor quality.

In many industrialized countries, especially the United States, homeopathy is a popular alternative to traditional medicine, although it is still contentious.

Many clinical trials utilizing homeopathy have not been registered. According to a recent study, the primary outcome has changed in a quarter of those published, and many tests remain unpublished.

According to research co-author Gerald Gartlehner and colleagues, these difficulties imply “a worrying lack of scientific and ethical norms in homeopathy and a substantial danger of reporting bias.”

Gartlehner works at Danube University in Krems, Austria, in the department of evidence-based medicine and evaluation.

He and his colleagues wanted to know if the published clinical trials were representative of all scientific studies on homeopathy or just a few with only positive outcomes. That is what reporting prejudice entails.

The researchers looked for homeopathy clinical studies filed up until April 2019 in major worldwide registries. Then, from April 2021 to April 2021, researchers searched research databases to track the publication of these trials.

The findings “suggest that publications publishing homeopathy experiments do not follow [International Committee of Medical Journal Editors] regulations, which require only registered [randomized controlled trials] to be published,” the researchers stated. The study was published in BMJ Evidence-Based Medicine on March 15th.

According to the study, homeopathy trials were also more likely to be registered than before they started, and 25% of published primary outcomes were not the same as those recorded initially.

In a journal news release, the authors stated that these poor research techniques likely impair “the validity of the body of evidence of homeopathic literature and may greatly exaggerate the genuine treatment benefit of homeopathic remedies.”