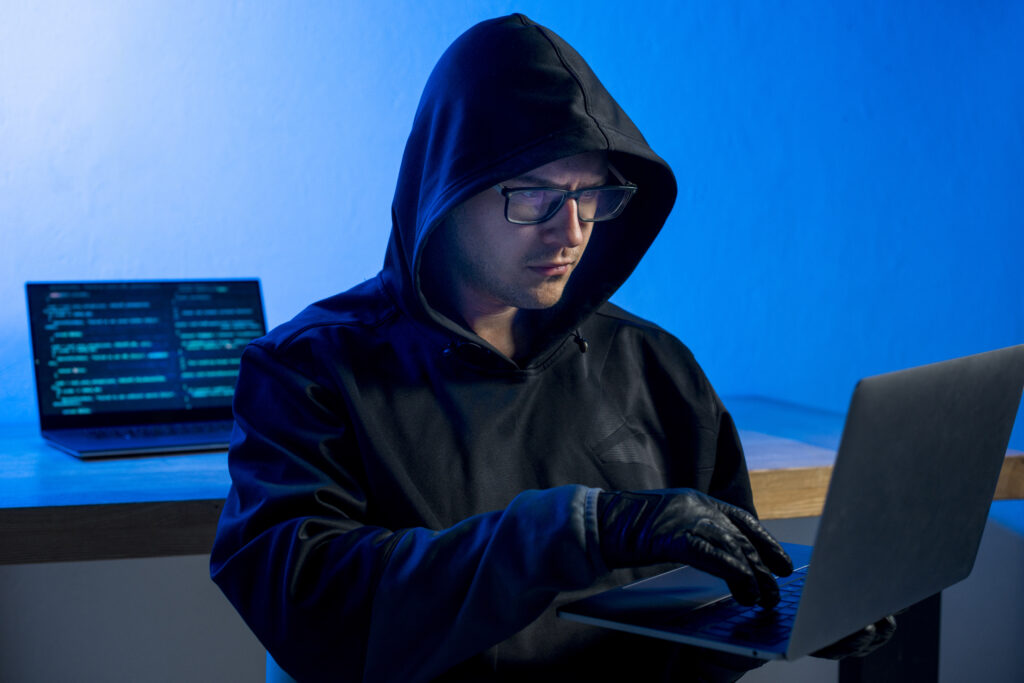 Sick patients seeking life-saving treatment in the United States may be targets of a covert aspect of Russia’s assault on Ukraine: damaging cyberattacks intended at causing disruption, uncertainty, and disorder while land forces advance.

Attacks against Ukrainian institutions, according to cybersecurity experts, have the potential to spread to America’s healthcare systems, putting patients’ lives in jeopardy.

According to US News, last week, the Department of Health and Human Services’ cybersecurity program issued an analysis warning healthcare IT experts about two types of Russian malware that might wipe out crucial patient data.

According to John Riggi, the association’s national adviser for cybersecurity and threat, the American Hospital Association has warned about the increased risk of Russian intrusions since early December.

“We were providing recommendations to the nation’s hospitals and health system, indicating that geopolitical tensions would undoubtedly raise the risk of cyberattacks, potentially affecting US health care,” Riggi explained.

According to Riggi, such attacks can cost lives by cutting doctors and nurses off from essential patient data and leading hospitals under attack to delay scheduled treatments and move severely ill people to other facilities.

According to a September 2021 analysis sponsored by the cybersecurity company Censinet, about a quarter of health care companies impacted by ransomware in the last two years reported the attack resulted in increased patient fatality rates.

Riggi stated, “That is not a financial crime. This is a life-threatening crime, and the government must respond accordingly, including offensive operations against these foreign-based criminals.”

Even before Russia’s war on Ukraine, hackers were seen as the most severe technology danger to American health care.

“Cybersecurity events affect all healthcare businesses,” according to the ECRI. “The question isn’t whether or not a certain facility will be targeted, but when.”

According to Lee Kim, a senior principal of cybersecurity and privacy for the Healthcare Information and Management Systems Society, health care systems face a constant barrage of phishing attacks, in which hacked e-mails are used to gain access to their computer networks, as well as internet-based onslaughts against IT security (HIMSS).

“The reality of cybersecurity nowadays is that cyberattacks are widespread, even when there is no geopolitical crisis,” Kim explained. “Every day, hundreds, if not thousands, of them happen.”

“While situations like those in Eastern Europe right now can suggest a heightened threat environment and the need for more vigilance,” Yarborough said, “bad actors will frequently utilize any incident to launch cyberattacks. Bad actors profit from various events, including holidays, elections, and geopolitical warfare,” says the report.