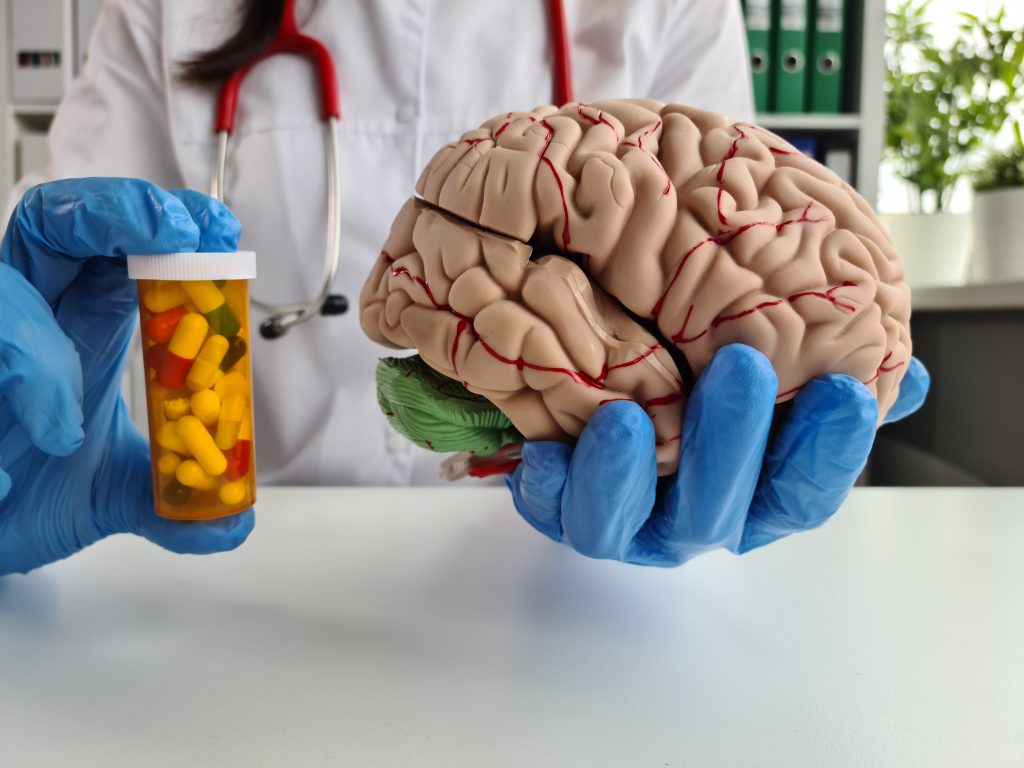 According to US News, scientists revealed on Tuesday that an experimental Alzheimer’s treatment slowed the growth of the brain illness. However, it is uncertain how much this will enhance patients’ quality of life.

After years of searching in vain for an effective Alzheimer’s disease drug, the discovery earlier this autumn that the pharmacological lecanemab appeared to function was a promising sign of development.

Businesses are now disclosing the results of trials involving over 1,800 people in the early stages of the disease that causes mental deterioration. The findings were first presented at a symposium on Alzheimer’s disease in San Francisco before being published in The New England Journal of Medicine. Likely, waiting until January for medications to be authorized in the United States is too lengthy.

For 18 months, participants in this trial received intravenous lecanemab or a placebo infusion every two weeks. Their cognitive and functional skills were assessed using an 18-point scale.

Yale University researchers led by Dr. Christopher van Dyck discovered that people administered lecanemab decreased at a slower pace, while the difference was just around half a point.

That’s a significant change, but Eisai’s Dr. Michael Irizarry told The Associated Press that lecanemab lowered patients’ deterioration by around five months throughout the study. Furthermore, those who received lecanemab had a 31% decreased chance of progressing to the next stage of illness.

“It is unlikely that individual patients would observe the tiny variation revealed in this study,” said Dr. Madhav Thambisetty of the National Institute on Aging. He made it clear that he was not speaking on behalf of the agency.

Many researchers, he argues, consider a one-point increase on that scale to be statistically significant. Dr. Ron Petersen, an Alzheimer’s disease specialist at the Mayo Clinic, described the drug’s impact as “little but clinically significant” because even a few months’ delay in advancement may provide someone a little more time while they’re still functioning independently.

According to Maria Carrillo, the Alzheimer’s Association’s chief science officer, the study results demonstrate that a medicine targeting a sticky protein called amyloid, which is thought to be one of several reasons underlying Alzheimer’s, is successful in slowing the advancement of the illness.

Even a minor reduction in cognitive deterioration in the early stages of the disease can dramatically affect “how much time we have with our loved ones in a stage of sickness where we can still enjoy family and trips, holidays, bucket lists.”

As with other amyloid-targeting drugs, brain swelling and bleeding were typical adverse effects of lecanemab. As many as 20% of individuals had at least one type of edema. According to Eisai, the majority of patients reported no or mild symptoms.

There have been two reported deaths among lecanemab patients who were also taking blood thinners for other reasons. The FDA’s fast-track program will make a judgment on whether or not to approve lecanemab at the beginning of the new year. If authorized, the medicine would be the second available anti-amyloid therapy.

About 6 million people in the United States live with Alzheimer’s, and tens of millions more worldwide, but the most significant current therapies only provide temporary relief. Medicine after a drug has failed to counteract the formation of amyloid plaques, which has been linked to Alzheimer’s disease.

The FDA controversially approved Biogen’s Aduhelm, the first amyloid-targeting medication, last year despite an absence of evidence of better patient outcomes. Many doctors and health insurance companies have hesitated to prescribe the newer lecanemab drug due to its high cost.