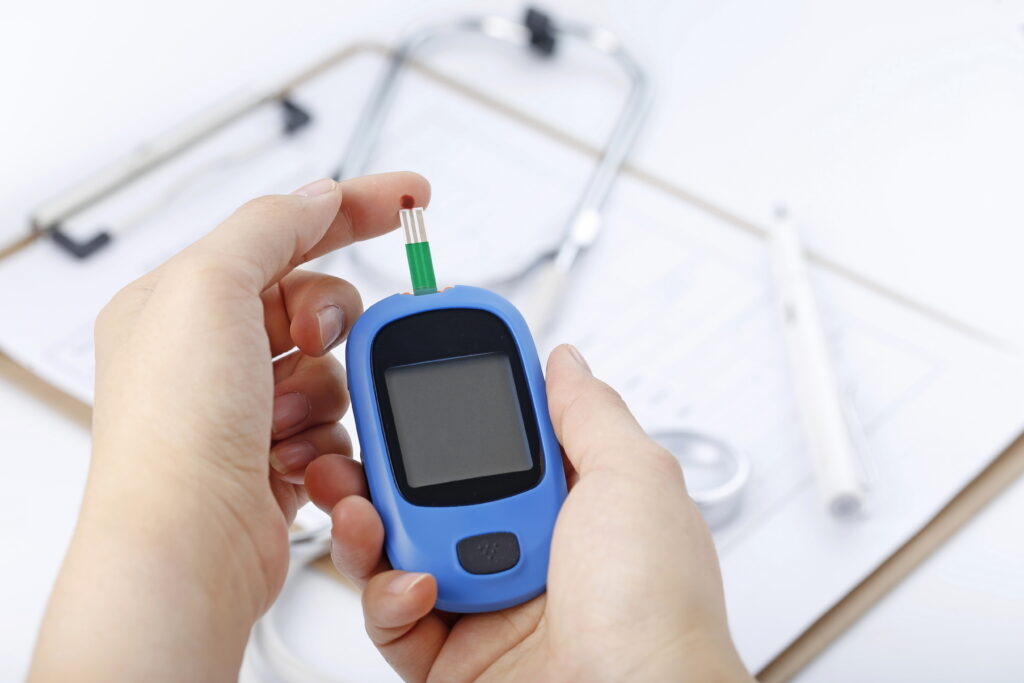 Researchers have known that insulin has been the body’s principal mechanism for controlling blood sugar levels for over a century. Still, they’ve now identified a second hormone that does the same job in a slightly different way, and they believe it could be a new target for diabetes treatment.

FGF1 is a hormone generated in the fat tissue of the body. It quickly decreases blood sugar levels in the same way that insulin does, but researchers discovered in mice that it functions independently of insulin and through a distinct mechanism.

Type 2 diabetes develops when the body becomes resistant to insulin, resulting in persistently high glucose levels in the blood (sugar). This can harm the body’s arteries and nerves over time, resulting in heart and kidney disease, stroke, eye problems, and irreversible nerve damage.

FGF1 slows adipose tissue breakdown, which decreases the liver’s ability to churn out glucose, according to the current research. FGF1 achieves the same things like insulin, but it does so through a distinct “signaling channel” in the body. In addition, injections of FGF1 significantly decrease blood sugar in lab animals with insulin resistance.

“This process is essentially a second loop, with all the benefits of a parallel pathway,” study author Gencer Sancar, a postdoctoral researcher at the Salk Institute in La Jolla, Calif., said.

According to a press statement from the institute, insulin signaling is disrupted in insulin resistance. “However, with a separate signaling cascade, if one fails, the other can compensate. You’ll still have control over [fat breakdown] and blood glucose regulation this way.” It’s also likely that targeting FGF1 will help some people with type 2 diabetes but not others, according to her.

Gallagher, an associate professor in the Division of Endocrinology, Diabetes, and Bone Diseases at the Icahn School of Medicine at Mount Sinai in New York City, noted, “Type 2 diabetes is a complex illness where various individuals have different metabolic profiles.”

Scientists had some understanding of FGF1’s function. In previous investigations, the Salk researchers discovered that it lowers blood sugar in lab mice and reduces insulin resistance in the animals when given regularly.

The latest study, which was published in the journal Cell Metabolism on January 4th, looked into how the hormone operates in detail. FGF1, like insulin, slows fat breakdown, which helps manage blood sugar, according to the study. However, it operates in a unique manner: Insulin works by activating an enzyme called PDE3B, which triggers a series of events known as a signaling cascade.