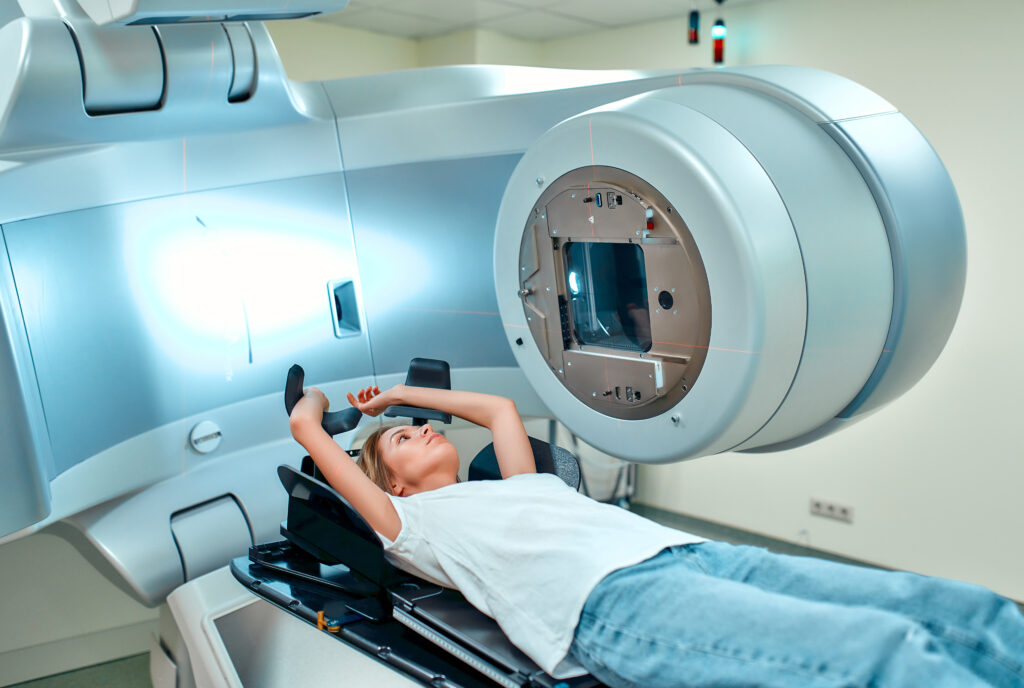 Men who smoked were responsible for most lung cancer cases a few decades ago. On the other hand, women are now more likely than men to be diagnosed with lung cancer, even if they do not smoke.

Even though women have a better prognosis than males regarding lung cancer, the higher incidence among women underscores the need for additional research into the risk factors.

As reported by Medical News Today, researchers from Stanford University in California and the University of California, San Francisco, have published an article detailing possible lung cancer risk factors in women. They looked at patterns of screening and diagnosis, and clinical outcomes.

They hope that other academics and physicians will take note of these disparities to enhance patient care, as lung cancer rates among women continue to be relatively high around the world.

Dr. Andrea McKee, a representative for the American Lung Association, told Medical News Today, “This is an outstanding review research highlighting some of the known sex-based disparities in lung cancer epidemiology and therapy tolerance.”

“While the findings do not surprise me, I believe they will surprise the broader public, especially the increased link between HPV and lung cancer in women.”

The study was published in European Respiratory Review.

Despite a rise in lung cancer among persons who have never smoked, most lung cancer patients have a history of tobacco use.

Lung cancer rates in the United States have dropped from 67 to 43.2 instances per 100,000 over the last two decades, but women have seen a slower fall than men. The causes are unknown, and studies show that women are not more vulnerable to carcinogens in cigarette smoke than men.

Radon, a radioactive substance found in soil, rock, and water, is the leading cause of lung cancer in nonsmokers and the second leading cause after tobacco use, according to the Environmental Protection Agency (EPA).

According to a review of seven case-control studies, high radon exposure in residential settings is linked to an elevated risk of lung cancer.

The third most common risk factor for lung cancer is secondhand smoke. Women who do not smoke are 24 percent more likely to acquire lung cancer if their spouse smokes than if they do not smoke, according to a meta-analysis of 37 studies.

Indoor cooking gases may have a role in developing lung cancer in women. According to an Asian study, women who cook with coal are five times more likely than those who do not develop lung cancer.

According to a study conducted in Taiwan, women are more likely than males to develop HPV-positive lung cancer when they do not smoke.

According to research, abnormalities in DNA repair genes and mutations in the TP53 gene have been associated with an increased risk of lung cancer in women. The TP53 gene makes a protein that stops damaged DNA from being replicated and cell division.

Estrogen levels could be a risk factor as well. According to one study, premenopausal women with lung cancer had more advanced diseases than postmenopausal women. Estrogen receptors are overexpressed in many lung tumors, according to other research.

According to the researchers, screening standards should be modified to incorporate risk variables other than tobacco use, and future clinical studies should look into sex-based disparities in lung cancer.

“The authors imply 50–80 percent of women diagnosed with lung cancer are not eligible for CT lung screening,” Dr. McKee told MNT when asked how this review could impact future research and public health.

He concluded, “According to [a recent publication], 56 percent of lung cancers in women in [the] Chicago Race Eligibility for Screening Cohort Study (883 total patients in the study) were eligible for screening under the new 2021 USPSTF guidelines, which the Centers have adopted for Medicare & Medicaid Services (CMS) for the most part.”