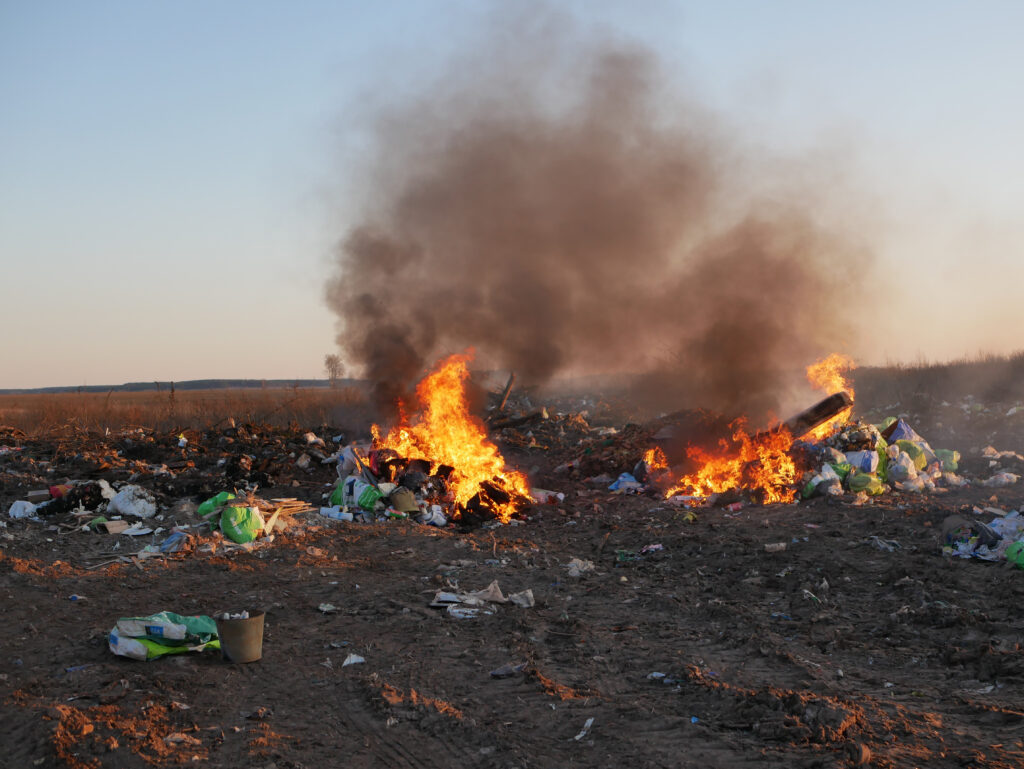 As per Al Jazeera, Senate Majority Leader Chuck Schumer has promised to bring long-awaited legislation to a vote that would provide health benefits to US troops in Iraq and Afghanistan who may have been exposed to pollutants from “burn pits.”

Schumer promised that the American government would care for injured veterans while standing outside the US Capitol with comedian Jon Stewart and 6 family members who were victims of hazardous exposure.

“Until now, we’ve refused to face up to one of the most significant expenses of those wars: the healthcare needs of veterans who fought and sacrificed for us,” Schumer told reporters.

Burn pits were massive holes dug in the ground, some as large as a football field, into which trash and waste from adjacent US military sites were deposited and burned, sometimes with jet fuel.

Burn pieces were widely used by the US military in Iraq and Afghanistan between 2001 and 2003, potentially exposing up to 2.5 million US veterans.

“There are things you’re not aware of when there’s conflict, and people suffer,” Schumer remarked. “It’s our responsibility to ensure they’re taken care of when they return. And we’re not going to stop until we’ve dealt with burn pits and all of the other illnesses that people have developed due to fighting for us and risking their lives and freedom for us.”

The “Honor, Our PACT Act” modifies US Veterans Administration protocols to allow for a medical presumption that veterans who served in Iraq and Afghanistan now have cancer, respiratory, or heart ailments are entitled to healthcare benefits.

During Tuesday’s news conference, Stewart added, “You see the entire veterans’ community unified as one to get this done.” “This is what it comes down to after 20 years of battle.”

The bill will need at least 60 votes in the US Senate to pass, with Democrats holding a thin 51-vote majority and Vice President Kamala Harris acting as a tie-breaker.

Senator Marco Rubio, a leading Republican, has endorsed the plan, and Schumer sounded optimistic that he has the votes on Tuesday. “We are at a fork in the road,” he stated.

The law was enacted by the US House of Representatives on March 3 by a vote of 256 to 174, with 34 Republicans voting in favor.

President Joe Biden, whose son Beau Biden served in the US army near burn pits in Iraq for a year in 2008-2009 and died of rare brain cancer in 2015, is a staunch supporter of the bill.

In his State of the Union address on March 1, Biden urged for the bill’s passage.

While it is unknown whether poisons from a burn pit caused his son’s illness or the cancers of many other soldiers, Biden has stated that the US government should not wait to help veterans in need.

“When our warriors returned home, the fittest among them – the finest fighting force in global history – too many were not the same; headaches, disorientation, numbness, cancer,” Biden said on March 8 at a VA medical clinic in Fort Worth.