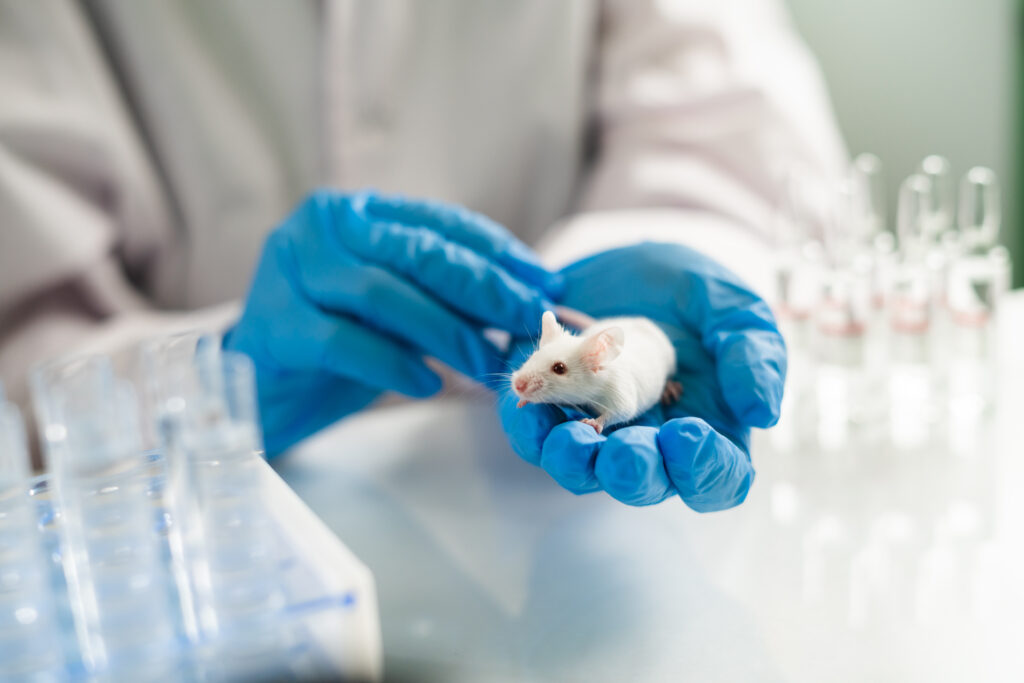 People have always considered aging to be an unavoidable part of life. However, researchers have realized that aging is genetically controlled since Cynthia Kenyon’s seminal work in the 1990s.

Scientists are still trying to figure out if the detrimental consequences of aging may be mitigated or even reversed.

Medical News Today, published in the journal Nature Aging, lays the groundwork for future research to see if the findings can be applied to humans.

According to the Centers for Disease Control and Prevention (CDC), aging increases a person’s risk of developing cancer, dementia, type 2 diabetes, and heart disease.

According to the National Institute on Aging, there are a variety of activities that people can do to assist slow down the consequences of aging.

The World Health Organization (WHO) will release a baseline report for the Decade of Healthy Aging in 2020, outlining how countries can ensure people’s health and well-being as they grow older.

“Humans currently live longer than in history,” says WHO Director-General Dr. Tedros Adhanom Ghebreyesus. However, adding more years to life without adding more life to years might be a mixed gift.”

“The Decade of Healthy Aging Baseline Report has the potential to change the way policymakers and service providers interact with older persons. We must collaborate to enhance the capacities and well-being of our elders, who continue to provide us with so much.”

Scientists are investigating whether new sorts of medicinal therapies and lifestyle and policy changes could lessen the physiological impacts of aging.

The authors of this study earlier discovered that the molecules Oct4, Sox2, Klf4, and cMyc might be used to reprogram epigenetic markers in mice. In mice with premature aging, these molecules, known as Yamanaka factors, improved lifespan and decreased the effects of aging.

Prof. Juan Carlos Izpisua Belmonte, of the Gene Expression Laboratory at the Salk Institute for Biological Studies in San Diego, CA, and a corresponding author of the current study, spoke with Medical News Today.

“However, we had no idea if expressing the Yamanaka factors in animals without any pre-existing diseases would work or be safe for a lengthy period. The purpose of this study was to see if long-term partial reprogramming has a beneficial or negative effect on the health of a wild-type animal,” said Prof. Izpisua Belmonte.

Prof. Izpisua Belmonte and his colleagues divided the mice into three groups. Yamanaka factors were given to the first group for 15 to 22 months, or around 50 to 70 years in human terms.

The third group was given a month of treatment at 25 months or 80 years in human terms.

The researchers discovered that mice given Yamanaka factors did not develop cancer or show any blood cell or neurological abnormalities compared to control mice.

Furthermore, mice given the Yamanaka factors for a while showed distinct reversals in aging effects.

The mice’s kidneys and skin were similar to those of younger mice. Their skin recovered from wounds without causing as much scarring, and the investigators found no biochemical alterations in the blood type of older animals.

These effects were not seen in animals treated for just one month late in life.

Prof. Izpisua Belmonte stated that additional procedures were required before the study could be tried on humans.

“Translating our methodology to people necessitates devising methods for delivering the variables and managing their levels and duration of expression. These measures will allow [us] to demonstrate the factors’ safe administration, which is necessary before we can consider clinical trials.”

Nonetheless, the findings offer promising evidence that the approach may have applications beyond reversing the consequences of aging.

“Since our initial 2016 work, our lab and several other labs worldwide have used the same approach to demonstrate improvements in the regeneration of various tissues in mice and the rejuvenation of human cells.”

“All of these findings show that the controlled expression of Yamanaka factors for cell reprogramming could help a variety of illnesses and, in the future, could be a general medical treatment for many life difficulties,” stated Prof. Izpisua Belmonte.