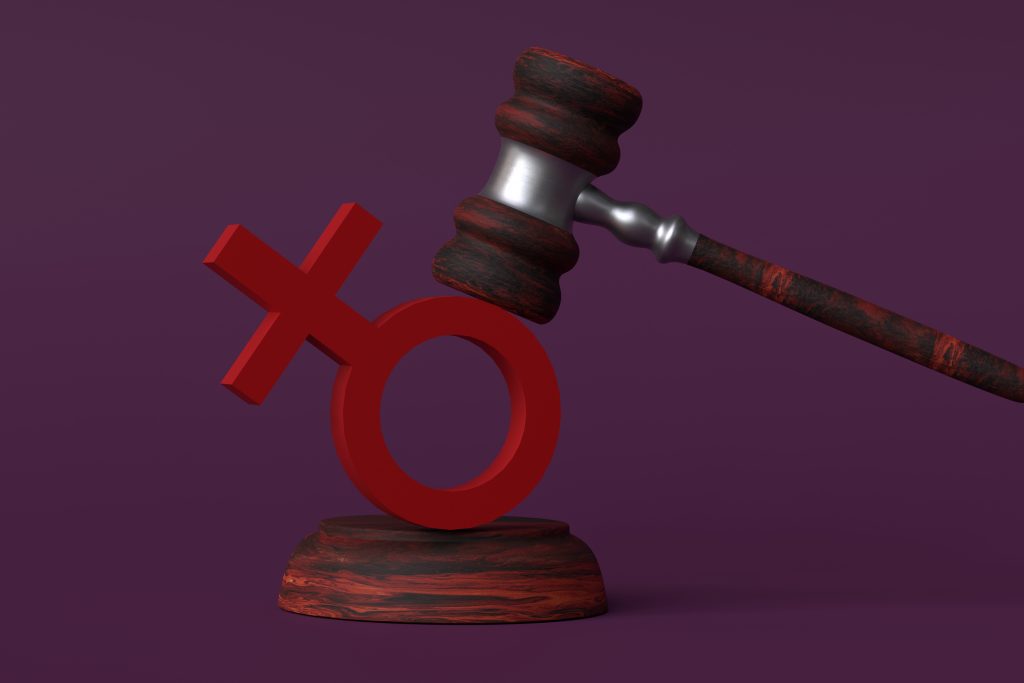 The Supreme Court of the U.S. state of Georgia reinstated the state’s ban on abortions beyond about six weeks of pregnancy, abruptly halting access to the procedure that had been reinstated days prior.

As per Al Jazeera, On Wednesday, in a one-page order, the justices put on hold a lower court’s decision to overturn the prohibition while they examine an appeal. Doctors who had begun performing abortions after six weeks were required to stop immediately.

Advocates for abortion slammed the order, claiming that it will traumatize women who must either fly to neighboring states for an abortion or carry their pregnancies to term. According to the American Civil Liberties Union of Georgia, which represents abortion providers challenging the ban, women awaiting an abortion at the offices of providers were turned away.

“It is terrible that this draconian rule is again in place just days after being properly banned,” said Alice Wang, an attorney for the Center for Reproductive Rights, which also represents the plaintiffs in the case. This legal ping-pong is producing pandemonium for medical providers attempting to do their jobs and for patients who must now search desperately for abortion options.

In a court brief, the state attorney general’s office stated that “untold numbers of unborn children” would “suffer lifelong effects” if the Supreme Court did not issue a stay and prevent Fulton County Superior Court Judge Robert McBurney’s November 15 judgment.

McBurney decided that the state’s abortion restriction was illegal because, at the time it was signed into law in 2019, precedent created by Roe v. Wade and another ruling permitted abortion well beyond six weeks.

The ruling immediately banned the enforcement of the statewide abortion prohibition. The state filed an appeal and asked the Georgia Supreme Court to stay the verdict pending the outcome of the appeal. Although abortions beyond six weeks have resumed, some providers are acting carefully out of concern that the prohibition could be reintroduced swiftly.

After the U.S. Supreme Court reversed Roe v. Wade in July, Georgia’s ban became effective. It outlaws the majority of abortions after the presence of a “detectable human heartbeat.”

Approximately six weeks into a pregnancy, ultrasonography can detect cardiac activity in the embryonic cells that will eventually form the heart. This effectively prohibits the majority of abortions in Georgia before the majority of women are aware they are pregnant.

In 2019, the state legislature passed the measure, and Republican Governor Brian Kemp signed it into law. In his ruling, McBurney stated that the date of the law’s passage, before the Supreme Court of the United States overruled Roe v. Wade, rendered it immediately illegal.

When legislatures implement legislation that contravene a fundamental right declared by the judicial branch, they overreach their authority. He wrote that the state legislature would have to pass the bill again for it to take effect.

In a brief with the Georgia Supreme Court, the state attorney general’s office condemned McBurney’s reasoning as lacking “any basis in law, precedent, or common sense.”

In a response, the counsel for the plaintiffs defended it and warned of irreparable harm to women if it were put on hold. In order to “prevent the possible turmoil” of reinstating the ban while women were awaiting or undergoing an abortion, they also urged the Supreme Court for a 24-hour notice before imposing any stay.

Before announcing its order, the state’s highest court did not hold a hearing, and plaintiffs’ attorneys say they were refused their request for a 24-hour notice. According to the court’s order, seven of the nine justices supported the ruling. It was stated that one participant was disqualified, and another did not participate. 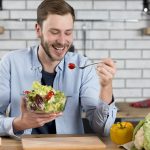 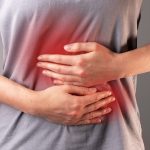 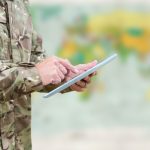