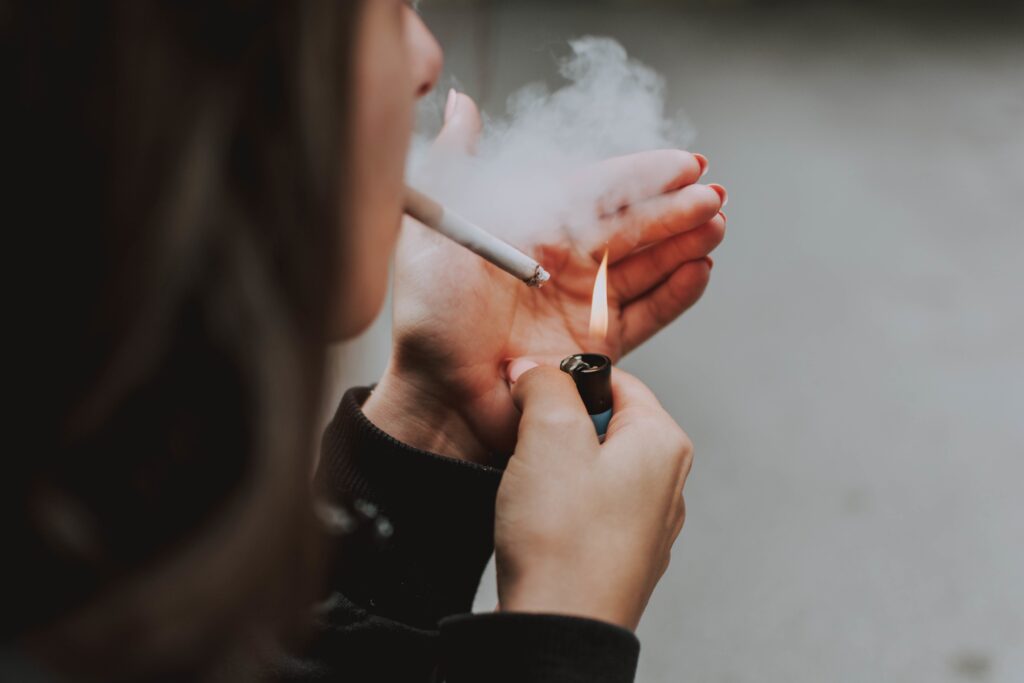 According to the latest study published in the medical journal JAMA, there has been a significant decline in the number of people who smoke cigarettes between 2006 and 2019.

The data for the study was drawn from the National Survey on Drug Use and Health(NSDUH) by the Researchers from the National Institutes of Health and the Substance Abuse and Mental Health Services Administration (MHSA), as reported by the Washington Post.

NSDUH is a long-standing survey. It interviews thousands of Americans every month. People have to self-report their mental health and drug use and if they smoked within the last month or not.

It is a general stereotype that there is a nexus between behavioral health disorders and tobacco. A 2017 American Lung Association study found that about 35 percent of all smokers have some mental health issues like schizophrenia, depression, or bipolar disorder. However, the new data suggests that this is changing.

In 2006, about 37 percent of participants of the survey who were diagnosed with major depressive disorder said they had smoked cigarettes within the last month. The number changed to 24 percent in 2019.

According to Wilson Compton, deputy director of the National Institute on Drug Abuse, the decline in the number tells the success story of public health. Compton is also a senior author of the study.

Though there is a sharp decline in cigarette smokers, the study also revealed that the decline was not for all American communities. American Indian and Alaska Native people didn’t see any decline. Both these communities have a higher cigarette smoking prevalence.

Moreover, the study didn’t include data on people who have been institutionalized or those experiencing homelessness. However, the researchers have said that they will look into those factors in the future, the Washington Post reports.

Cigarette smoking has declined in the US in recent years. In 2020, about 12.5 percent of Americans smoked cigarettes as compared to 21 percent in 2005.