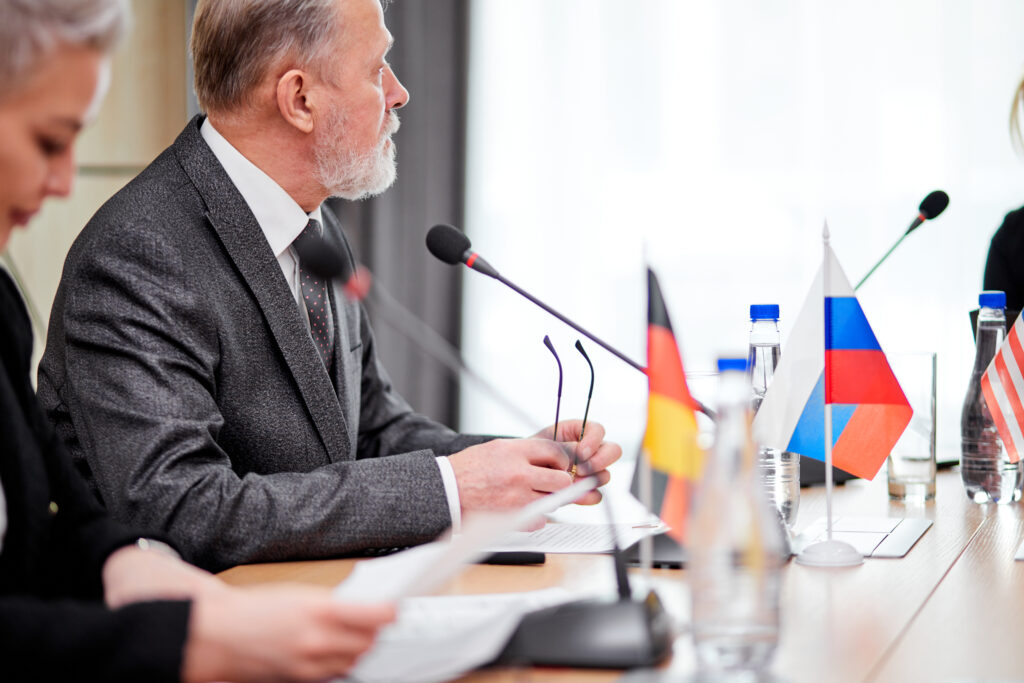 According to US News, the South Carolina Senate agreed to move forward with a proposal to separate the state’s health and environmental affairs agency on Wednesday. However, lawmakers signaled that specific issues may still need to be resolved.

Senators debated the plan to divide up the South Carolina Department of Health and Environmental Control for less than two hours before agreeing to give it a second reading and debate amendments before a final vote.

As drafted, the proposal would create a new Department of Behavioral and Public Health, which would combine the state’s public health and mental health responsibilities. This new organization would incorporate the current Departments of Mental Health and Alcohol and Other Drug Abuse Services.

A new Department of Environmental Services would be in charge of environmental permitting and water resource management tasks. Like those of the state’s Agriculture and Natural Resources departments, other responsibilities are shifting throughout existing entities.

The governor would appoint the directors of both new departments, as they would be Cabinet-level entities. The bill would effectively eliminate the governor-appointed eight-member board of the Department of Health and Environmental Control.

Sen. Harvey Peeler, the chamber’s longest-serving Republican, has sought to restructure the department for years and other state leaders.

Some have claimed that the almost 4,000-person organization has grown excessively strong and unwieldy because it only reports to elected politicians through its board of directors. Lawmakers have also criticized the department’s handling of the coronavirus pandemic, claiming that its board of directors has been opaque.

On Wednesday, senators who spoke on the idea agreed that the agency should be divided up, but they wanted some changes.

Sen. Mike Fanning, a Democrat from Great Falls, said of the bill, “I think it’s needed. If the COVID disaster taught us anything, expecting any agency to be in charge of medical pandemics and soil testing.”

Fanning proposed establishing a board for both the new health and environmental agencies, claiming that the panels would provide citizens with an additional level of appeal for decisions made unilaterally by agency bureaucrats.

Sen. Chip Campsen, the Senate Committee on Fish, Game, and Forestry chair argued that the Department of Natural Resources should keep its water resources responsibilities since it is a stewardship agency with employees who understand how to maintain healthy aquatic ecosystems.

Senators must consider the bill ahead of practically all other ideas on the docket since it is in a specific slot.