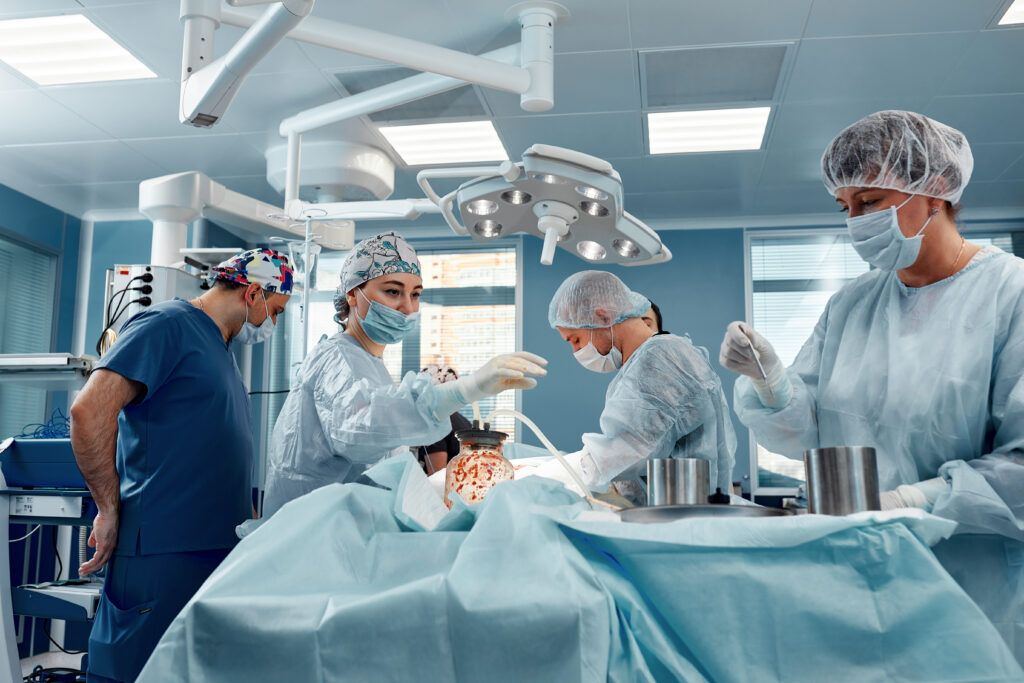 As the economic crisis deepens in the island nation of the Indian Ocean, its effects now can be seen in many services, including healthcare. Many hospitals are now compelled to stop or delay many crucial surgeries.

This week, the Sri Lankan government announced a 13-hour power cut daily. Earlier, this cap was up to 10 hours every day. Al Jazeera reports that this rationing of electricity is because of the oil shortage for thermal power plants.

Since the beginning of this month, there has been an acute electricity shortage in the whole country. The shortage has resulted in the suspension of many essential goods and services in the country.

The healthcare industry has been severely affected by this action. There have been many incidences where the hospitals have had to stop or suspend their scheduled surgeries.

A few hospitals have been reported for running short of emergency medical supplies, anesthetics, chemicals, and other necessary equipment for conducting medical tests and diagnoses. Hospitals say that they are saving them only for emergency and critical cases.

The country’s biggest healthcare facility in the capital, the National Hospital of Sri Lanka, also faces an acute shortage of medical supplies. The hospital must use medical equipment and supplies very carefully, prioritizing emergency and critical cases.

The government has expressed concerns at the International Monetary Fund for help. Meanwhile, the government is negotiating with India and China for some extended loans, as reported by Al Jazeera.

The current tensions in the country have the potential to become a healthcare emergency. If the situation is not improved in time, the hospitals may run out of medical supplies as they are severely affected due to the rationing of petroleum. There is a cap on private vehicles for refilling the fuel, but many private vehicles are run as public transport in the country.

The World Health Organization is yet to give any statement on this potential health emergency in the island nation. The WHO is running many programs in the country, but they have not issued a statement yet.

The tourism industry was one of the most popular industries in the country and contributed a lot to the GDP before the pandemic. The pandemic has hit it hard, and the economy is still recovering, and this crisis has worsened the situation in Sri Lanka.