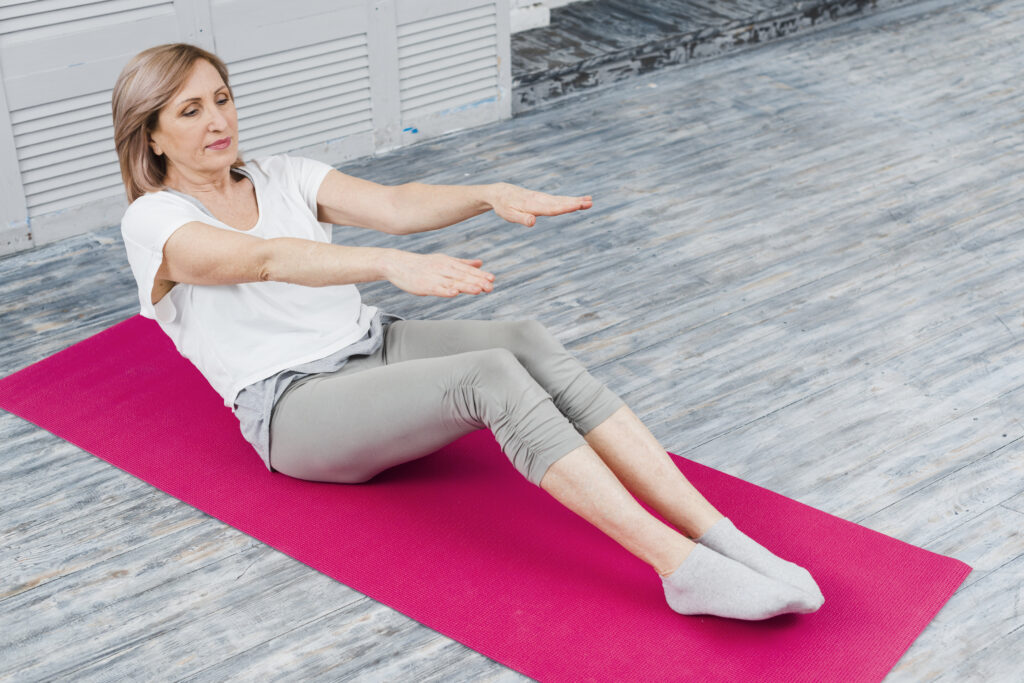 Would you do anything if you knew there was a way to prevent Alzheimer’s disease? According to US News, the researchers discovered that physically fit people were 33 percent less likely to get Alzheimer’s disease than those who were not. Those who were less fit than the fittest were 26 percent to 13 percent less likely than the most petite fit to suffer the mind-robbing condition, depending on their fitness level.

According to Gandy, maintaining normal blood pressure and blood flow to the brain is critical in heart and brain health, not in the study.

“However, we’ve learned from other research that aggressive blood pressure control in the elderly isn’t always a good thing,” he added. “The issue is complex, and each study must be analyzed separately.”

The new research will be presented at the American Academy of Neurology’s annual meeting, which will take place in Seattle from April 2 to 7. The researchers, led by Dr. Edward Zamrini of the Washington VA Medical Center in Washington, DC, gathered information from over 650,000 veterans in the Veterans Health Administration database, with an average age of 61 and a nine-year follow-up period. The individuals were placed into groups based on their fitness level, from least to most.

In a meeting statement, Zamrini said, “One intriguing finding of this study is that as people’s fitness increased, their risk of Alzheimer’s disease decreased — it was not an all-or-nothing issue. As a result, people can strive toward making small modifications and increases in their physical fitness, which should lead to a reduction in their risk of Alzheimer’s disease years later.”

“The idea that is merely increasing your exercise can lessen your chance of Alzheimer’s disease is quite intriguing, especially since there are no effective medications to prevent or slow the advancement of the disease,” Zamrini noted. “We intend to create a simple, customized scale so that people can understand the benefits that even small gains in fitness can provide.”

Until it is published in a peer-reviewed publication, research presented at medical symposia is considered preliminary.

The Alzheimer’s Association’s Claire Sexton, director of scientific programs and outreach, emphasized that this study cannot establish that physical fitness prevents Alzheimer’s disease, simply that there is a link.

Considering this constraint, this study examines whether physical fitness is linked to a lower risk of Alzheimer’s disease and other dementias. “These findings show that the answer is yes, and, more crucially, the authors discovered that there was no maximum amount of benefit in this study population — the more fit the study participants were, the lower the risk,” Sexton said.

She mentioned that US POINTER (United States Study to Protect Brain Health Through Lifestyle Intervention to Reduce Risk) is underway.

According to Sexton, the researchers expect that this research will indicate that a healthy lifestyle can help prevent Alzheimer’s disease and other dementias.

This two-year clinical research will see if lifestyle therapies targeting numerous risk variables might help safeguard cognitive function in seniors at risk of cognitive decline. According to her, the study’s interventions promote increased activity, a nutritious diet, mental and social stimulation, and heart and vascular health self-management.

“If the US POINTER treatments are successful, this study will pave the way for the construction of a community-based prevention program that is both accessible and sustainable,” Sexton added.