Substantial Increase in Nalaxone Needed To Prevent Opioid Deaths In US: Lancet Study 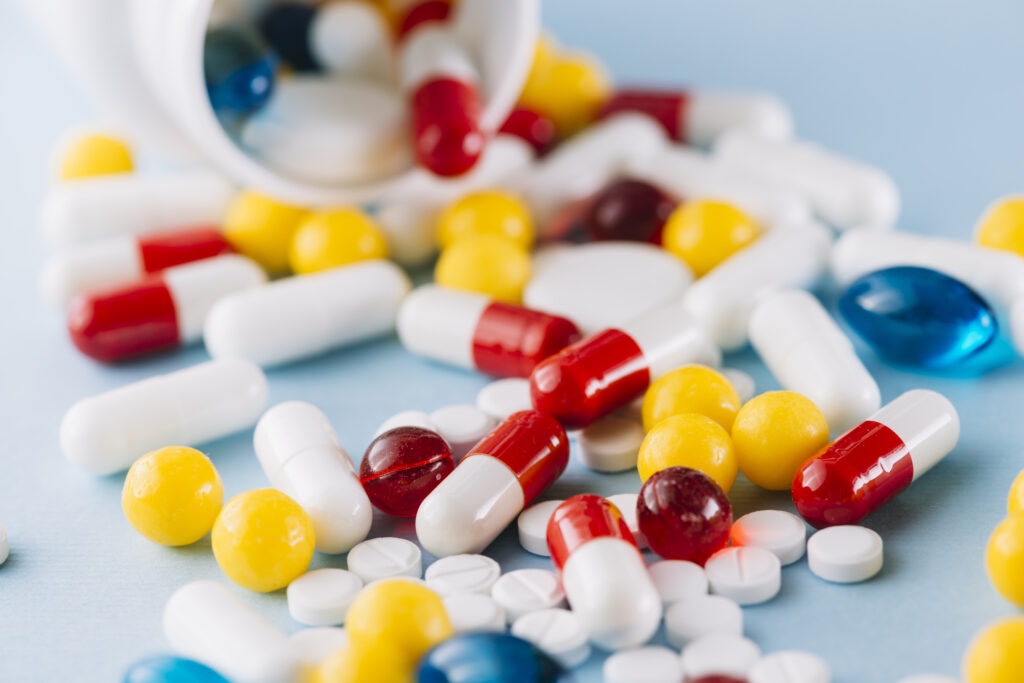 To effectively prevent opioid overdose deaths, additional community-based and pharmacy-initiated access sites for naloxone, a life-saving medicine that can reverse the deadly effects of an opioid overdose, must be established across the United States.

The study, published in The Lancet Public Health journal, is the first to examine naloxone needs in each state in the US. It identified significant gaps in access to and distribution of this life-saving drug. The authors used figures from 12 simulated conditions to compute the number of additional naloxone kits needed to avert 80 percent of witnessed opioid overdose deaths in 2017, with estimates ranging from no other naloxone-required equipment to as many 1,270 kits per 100 000 people per year. The study also discovered that naloxone requirements vary according to the kind of epidemic and naloxone distribution channels, with areas with high fentanyl use requiring more naloxone kits. Community programs and pharmacies were the most effective methods of providing naloxone.

Making naloxone more widely available in the community, particularly among people most at risk of witnessing a drug overdose and drug users, according to the authors, could avert a considerable number of opioid overdose deaths.

“As the COVID-19 epidemic collides with the opioid crisis, and we see more fentanyl in the illegal drug supply, we need to make sure that life-saving medicines like naloxone are in the hands of individuals who are most likely to be there when an overdose occurs.” “People who use drugs and people in the community must be considered first responders, and they need easy access to naloxone so they can act quickly to save a life,” said senior author Traci Green of Brandeis University (USA).

“A consistent national framework for reporting opioid overdoses and tracking community-based and pharmacy-initiated naloxone distribution is also urgently needed to guide policies and allocate resources that will eventually turn the tide on this unprecedented epidemic,” she says.

To estimate the number of naloxone kits needed per state to reduce fatal opioid overdoses, the researchers considered the type of naloxone access point (community program, provider prescribed, or pharmacy initiated), the dynamics of the epidemic type (prescription opioid, heroin, fentanyl, or mixed epidemic) in each state, and how the choice of the access point and the kind of epidemic affects state-specific naloxone needs over a year. The authors determined the number of naloxone kits required to avert deaths in 80 percent of all witnessed overdoses in 12 US states identified as representative of each epidemic category based on 2017 data. In all other states, the models projected the need for naloxone.

To accomplish this goal, Massachusetts, which already has a well-established statewide community-based naloxone distribution program but is also coping with widespread fentanyl use, would have to distribute an additional 740 community program kits per 100,000 people. In states where kits were already extensively circulated, and fentanyl use was not widespread, fewer other kits were necessary. For example, in Arizona, the aim of averting 80% of witnessed deaths was met in 2017. However, since 2017, Arizona has seen significant increases in fentanyl use, indicating that more naloxone is needed to keep up with the pandemic’s development; the methods used in this study can assist in predicting future demands. Illinois, a significant state with a high rate of heroin and fentanyl overdoses at the time of the study, relied on a single centralized community-based naloxone distribution program center rather than prescribers and pharmacies for naloxone administration. Illinois would need to distribute 1,720 naloxone kits per 100,000 people each year to reach the goal of avoiding 80 percent of witnessed overdose deaths.

“We used the concept of saturation to determine how many fatalities can be prevented and how many naloxones kits a state would need to make substantial progress in saving lives because naloxone is one of many interventions that can help reduce overdose deaths.”

” Regrettably, no state has yet reached that saturation degree. But, because of our research, we now know where we need to go and can establish meaningful targets,” says first author and BC Centre for Disease Control Prof Michael Irvine (Canada).

Compared to prescription-only access sites, the authors discovered that naloxone kits given through community-based and pharmacy-initiated access points resulted in a higher chance of naloxone use in witnessed overdoses and a higher number of deaths avoided per 100,000 people. Because naloxone can be seized or stolen, it’s vital to maintain it in the hands of people in danger of overdosing or witnessing one.

“While our calculations show that greater naloxone distribution would have a major public health impact, it’s important to remember that naloxone is useless in the event of an unwitnessed overdose.” Increased community naloxone access is just one component of a far more urgent need to alter public health policy around drug use, which must be recognized by geography and epidemic type. These restrictions should include scaled-up efforts to ensure overdoses are noticed, such as safe consumption places and increased education about harm reduction methods. More importantly, the significant underlying social determinants of health that may prolong drug addiction and overdoses, such as poverty, excessive incarceration, and systematic racism, must be addressed to break the fatal cycle of addiction,” Prof Green says.

The authors acknowledge the study’s shortcomings. Although the study looked at data from 2017, overdose rates in the United States have climbed since then, and epidemic types may have shifted. The researchers used data from community-based naloxone programs, estimated overdose events, and estimated overdose deaths to reach their conclusions. The authors relied on expert opinion to guide critical areas of the analysis, such as the saturation point of naloxone distribution by state, because reliable data was unavailable. Furthermore, because some jurisdictions underreport overdose deaths, state-specific estimates of the need for naloxone may be overestimated. Finally, the authors predicted that using a naloxone kit would result in overdose survival for the sake of simplicity.

In a linked Comment, Charles Marks of the University of Nevada, Reno and the University of San Diego California (USA) and Karla D Wagner of the University of Nevada, Reno (USA), who was not involved in the study, write, “The scale-up of naloxone distribution provides an opportunity for public health professionals and stakeholders to empower people who use drugs and all those affected by the overdose crisis.” Irvine and colleagues have provided critical estimates for the potential impact of naloxone scale-up, but achieving these figures requires ensuring the safety of drug users and those responsible for overdose response. Harm reduction has typically been carried out by communities of drug users for communities of drug users by providing low-barrier services in the United States. According to harm reduction ideology, those who use drugs need to be cared for, respected and supported. As initiatives to provide naloxone across the country gain pace, efforts must stay focused on the safety of drug users.”