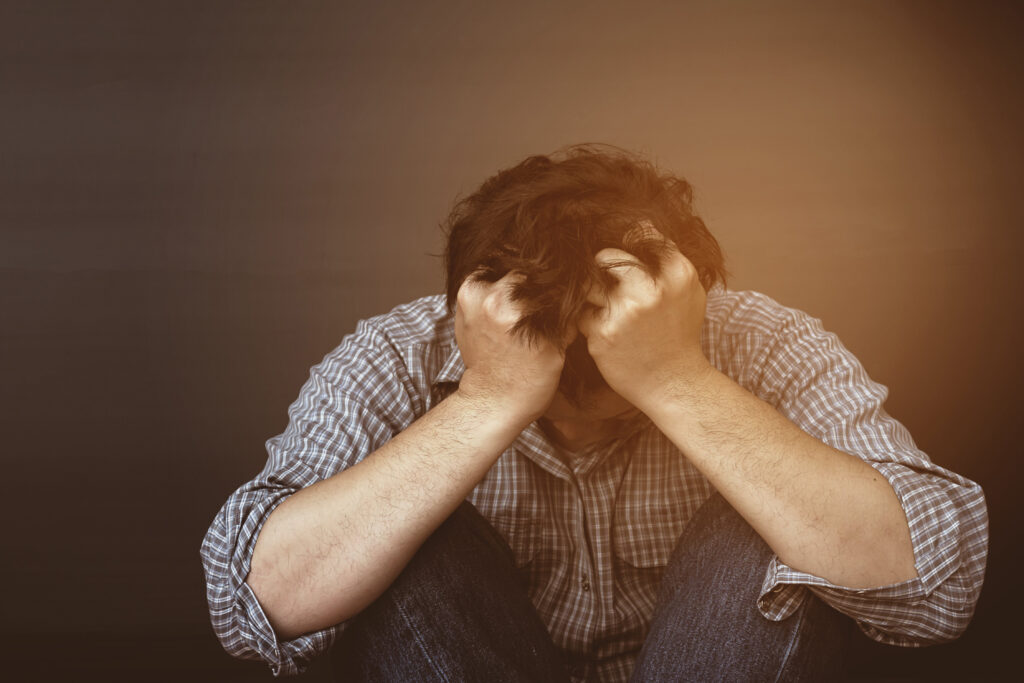 In 2021, David Gunnell, a professor at the Bristol Suicide and Self-harm Research Group, stated, “Suicide is likely to become a more pressing concern as the pandemic spreads and has long-term effects on the general population, the economy, and vulnerable groups.”

His projections are supported by the notable increases in suicide rates in pandemics before this. Suicide rates worldwide had a markable increase following the 1918 flu pandemic and the 2003 SARS outbreak.

In 2020, the U.S suicide rate declined by 3%. If we only look at these figures — they indicate that preventative programs in the nation prove effective. But there is more to this.

A survey conducted between 2019-2020 found that 4 out of 10 adults reported at least one mental or behavioral health condition. The percentage of people who had seriously considered suicide had also doubled within a year, from 5% to 11%.

Around 31% of adults had symptoms of depression and anxiety, and 13% reported an increase in substance use for coping with the hardships brought on by the pandemic.

Colleen Carr, director of the National Action Alliance for Suicide Prevention, said, “We did see many things that we would consider as risk factors for suicide — job loss, financial instability, interpersonal violence — things like that.”

In addition to these factors, the research has consistently indicated that loneliness and isolation are detrimental to health. Dr. Julianne Holt-Lunstad says, “There is robust evidence that social isolation and loneliness significantly increase the risk for premature mortality. The magnitude of the risk exceeds that of many leading health indicators.” The long-term effects of the isolation people had to endure during the pandemic are yet to be seen.

In contrast to the rise in suicide rates noticed after the 1918 flu pandemic and the 2003 SARS outbreak, a study published in 2006 in the Bulletin of the World Health Organization suggests otherwise. This study observed the rates of suicidal thoughts and attempts of New Orleans residents before and after Hurricane Katrina — found that the prevalence of these thoughts had decreased. However, the majority of mental illnesses had risen.

Carr stated that the evidence gained from previous studies suggests that the U.S. suicide rate might rise in the coming years.

A CDC report from 2020 also suggests that some of the overdose deaths classified under “undetermined intent” could have been suicides. Rajeev Ramchand, a behavioral scientist, says, “Given the dramatic increase in overdose deaths coupled with the fact the medical examiners and coroner offices were so overwhelmed because of COVID, could there just have been some misclassification of suicide deaths as unintentional?”