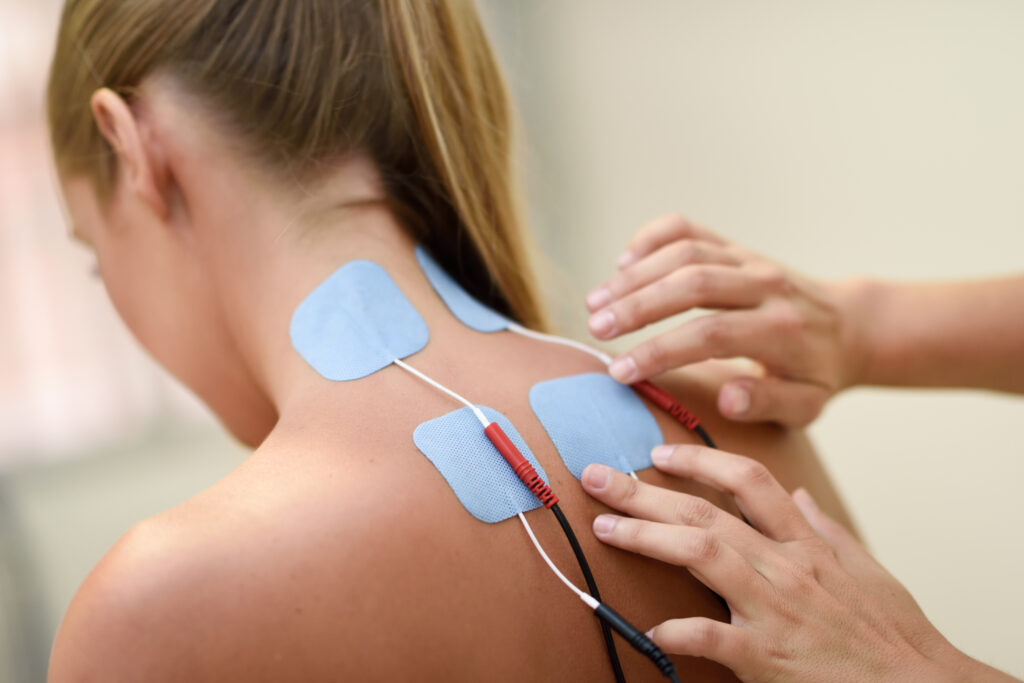 Michel Roccati was paralyzed from the waist down after sustaining a severe spinal cord injury in a motorbike accident. That was in the year 2017.

But today, thanks to revolutionary Swiss technology, the Italian native may walk again, thanks to electrical stimulation that restores motor function in just one day.

“At first, I couldn’t move my legs’ muscles, and I couldn’t feel anything,” Roccati remembered recently.

He can now stand, walk, and climb stairs. Roccati remarked at a press conference held by Nature Medicine, which recently published the findings, “anything I have in mind to train, I can accomplish with the stimulation.”

According to the World Health Organization, between 250,000 and 500,000 people worldwide suffer a permanently crippling spinal cord injury each year, most often due to a fall, violence, or, as in the case of Roccati, a traffic accident. They are two to five times more likely to die prematurely than persons who do not have this injury.

Roccati is one of three patients in the Swiss initiative, between 29 and 41. Each had suffered complete spinal cord damage at least a year before the start of the trial.

Dr. Jocelyne Bloch, a neurosurgeon and chief of the functional neurosurgery unit at Lausanne University Hospital in Switzerland, said, “This implies they couldn’t move their legs and didn’t have any sensation over their legs.”

Bloch said at the event that the three men would have surgery in 2020 at NeuroRestore in Lausanne to implant a pacemaker in the belly and electrodes directly on the spinal cord.

Grégoire Courtine, a research collaborator and neurologist, stated that the electrodes themselves are a significant advancement.

They are “precisely positioned to target all the sections of the spinal cord that are relevant to activate trunk and leg muscles,” according to Courtine of the Swiss Federal Institute of Technology in Lausanne, who designed them.

According to Courtine, the electrodes were then coupled with new software that allowed for a highly individualized mapping of each patient’s spinal cord.

Patients and physical therapists can quickly set up semi-automated simulation programs that allow for a range of movements using the software’s easy tablet-based interface.

Patients can control these programs using a tablet and small remote controllers that communicate wirelessly with the pacemaker.

All of this meant that Roccati began rehab after a 10-day post-surgery recovery period, and “I was able to walk after one day,” he said. His walker has remote controls attached to it.

During the briefing, Bloch stated, “Thanks to our technique, all three patients were able to stand up and walk immediately after surgery.” It was also possible to pedal, swim, and move your torso. The stimulation did not cause any pain or adverse effects in any participants.

Bloch did admit, though, that motor control “wasn’t ideal at the start.” Courtine further stressed that regaining mobility after surgery is a process, not a miracle, with patients first requiring a great deal of physical assistance. Furthermore, “the recovery of sensation varies greatly from one patient to the next,” he observed.

“However, it provides an immediate ability to train,” Courtine explained. Because the technology is compact and portable, the training can occur anywhere.

“Michel can stand for two hours every day with the stimulation turned on, and he walks about one kilometer (.6 of a mile) straight without stopping,” added Courtine, in addition to climbing up and downstairs. “When the stimulation was switched off, he recovered to some extent, but only to a little extent.”

Female paralysis patients, according to Bloch, would almost surely benefit from the technology.

While further study may broaden the scope of what is achievable, Bloch highlighted one significant limitation: “Under the lesion, we require at least 6 centimeters of the healthy spinal cord. That’s where we implant our electrodes.”

Claudia Angeli, director of the Spinal Cord Injury Research Center at the University of Louisville in Kentucky, acknowledged that the Swiss team’s work is “encouraging” but added that alternative ways have potential.

“This group is using a very specialized stimulation signaling mechanism, she explained, whereas other attempts try to provide motor control by direct stimulation of brain impulses.”

Alternative procedures have “had similar results,” according to Angeli. “A direct comparison of the two approaches has not been done, but both show promise for rehabilitation after spinal cord injury.”

In the meantime, the Swiss team is preparing for a trial in the United States. According to the researchers, the US Food and Drug Administration has authorized a “breakthrough devices” designation, which will speed up the process of making the technology commercially available. According to the researchers, if more extensive clinical studies are successful, this designation would also secure coverage through the Medicare Coverage of Innovative Technology program.

Roccati, on the other hand, currently lives independently in Italy following nine months of rehab in Lausanne. He remarked, “I resumed therapy at home, working alone, with all the gear. And I see progress every day.”