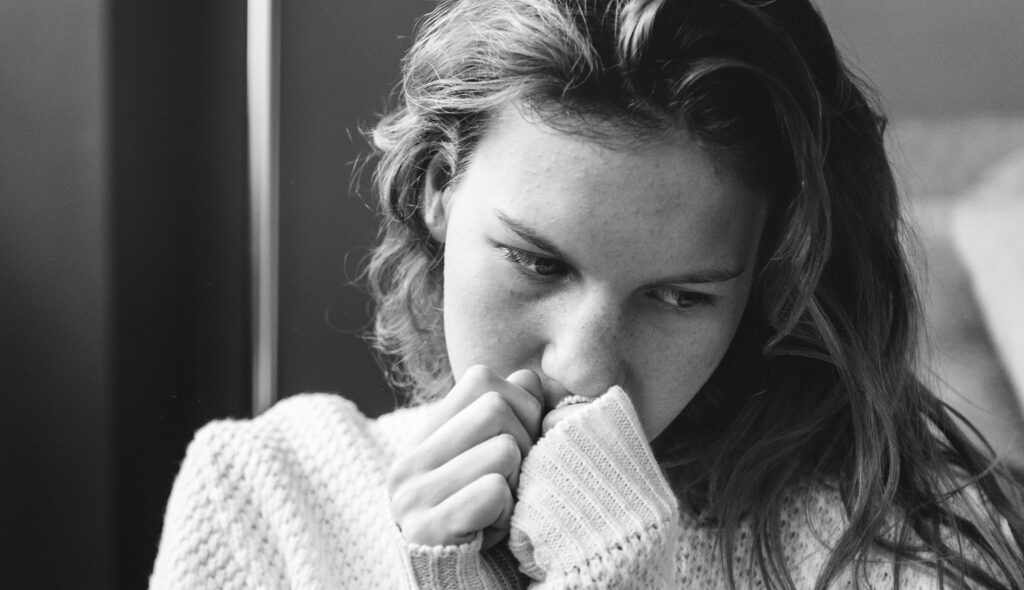 New research warns that the COVID-19 epidemic will negatively impact the mental health of U.S teens, with findings from a sample of states showing an increase in the proportion of adolescent suicides in 2020.

Researchers examined suicide data from 14 states from 2015 to 2020 for an analysis published Monday in JAMA Pediatrics. They discovered that the proportion of suicides among young people aged 10 to 19 increased by 10% in 2020 compared to the average share during the pre-pandemic period of 2015 to 2019.

In 2020, the number of youth suicides increased significantly in California, Georgia, Indiana, New Jersey, Oklahoma, and Virginia. Except for California, each of these states had a considerable increase in the total number of adolescent suicides. Only Montana witnessed statistically substantial reductions in the number and proportion of youth suicides in 2020 compared to the pre-pandemic period.

Marie-Laure Charpignon, the study’s lead author and a Ph.D. student at the Massachusetts Institute of Technology’s Institute for Data, Systems, and Society, says the rising proportion of child suicides matches a different pattern in adult suicides.

“The fact that there isn’t a corresponding diminishing trend among teens is something we should keep paying attention to,” Charpignon says.

Even though the study only covered about a quarter of all U.S. states, the data covered about a third of all teenagers and 32% of all U.S. people. Its findings also provide the most recent evidence of a developing mental health crisis among the country’s adolescents, which experts say began before COVID-19 but was amplified by the epidemic.

According to CDC data released this year and US News, the average number of weekly emergency department visits for suspected suicide attempts among girls aged 12 to 17 increased by 50% from February 21 to March 20, 2021, compared to the same time in 2019. In the same research, boys saw a 3.7 percent increase.

According to Charpignon, the findings of her study and earlier studies raise the question of whether greater resources dedicated to adult suicide prevention and intervention should be redirected to juvenile mental health issues.

But she cautions that the core cause of these problems must first be identified.