Menu
The US Life Expectancy Continued to Fall for The Second Time, Study Says - medtigo

The US Life Expectancy Continued to Fall for The Second Time, Study Says 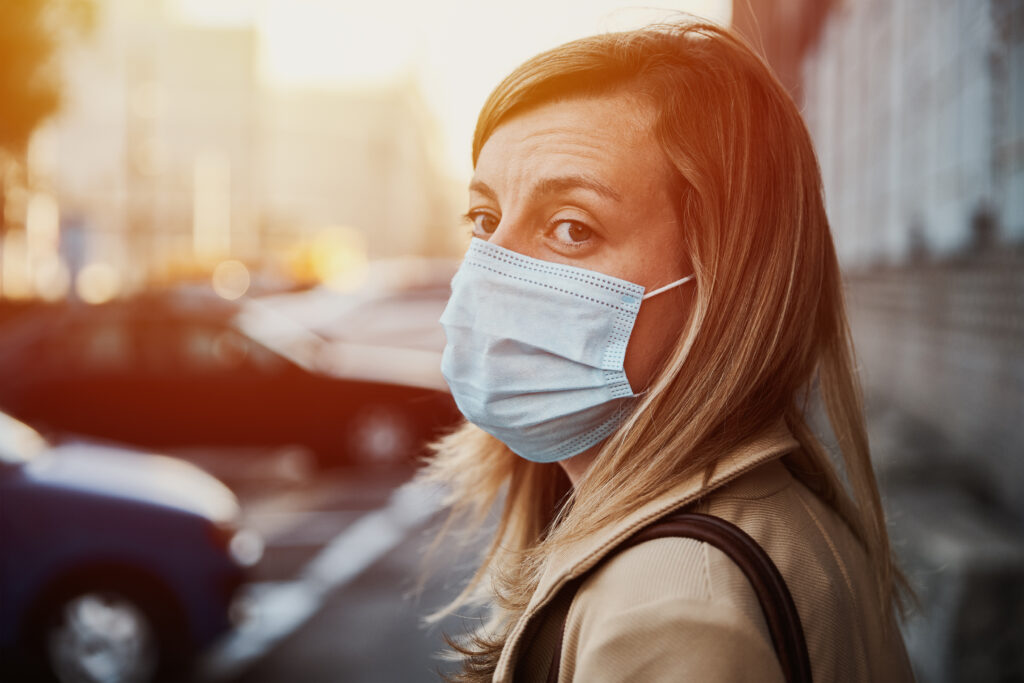 Like the previous year’s report, the United States’ life expectancy in 2021 continued to decline dramatically. Moreover, the United States performed worse during the pandemic than many developed nations, says a new study.

The study is written by health experts from Colorado, Virginia, and Washington D.C. It is yet to be peer-reviewed. But the study shows some alarming results. Life expectancy largely declined among White Americans. This was opposite to the results of the previous year’s report, where the life expectancy of blacks and Hispanics declined dramatically.

The Black Americans’ life expectancy fell by 3.7 years in the 2020’s report. Also, this report does not include the life expectancy of other demographics (Native Americans, Asians) in America because of data limitations.

According to Ryan Masters, the study’s lead author and a sociologist at the University of Colorado, the decline in life expectancy in 2020 was enormous and even more than the previous high during 1943 during World War II, reported by the Washington Post.

Gregg Gonsalves, an epidemiologist at the Yale School of Public Health, says that the new study reveals significant statistics. Still, at the same time, it is heartbreaking to see the loss of real lives during the pandemic because of a lack of medical facilities, he says. Gregg Gonsalves was not part of the study.

Another interesting data from the study is that men faced a larger decline than women. This gap was just over five years in 2019. The gap is now widened by about six years.

The Washington Post states that the government’s critics believe that the COVID deaths were higher in 2021 than 2020 during Trump’s tenure. Steven Woolf, the co-author of the study, says that public health policies are more or less in the hands of local authorities, and thus, there have been many differences in response to the pandemic.

Also, the difference between the U.S. and other nations in 2021 suggests that more deaths were not only because of the dual attack of delta and omicron but also because of low levels of vaccination in some areas, says Woolf.