Menu
This COVID Subvariant Is Gaining Numbers in America - medtigo

This COVID Subvariant Is Gaining Numbers in America 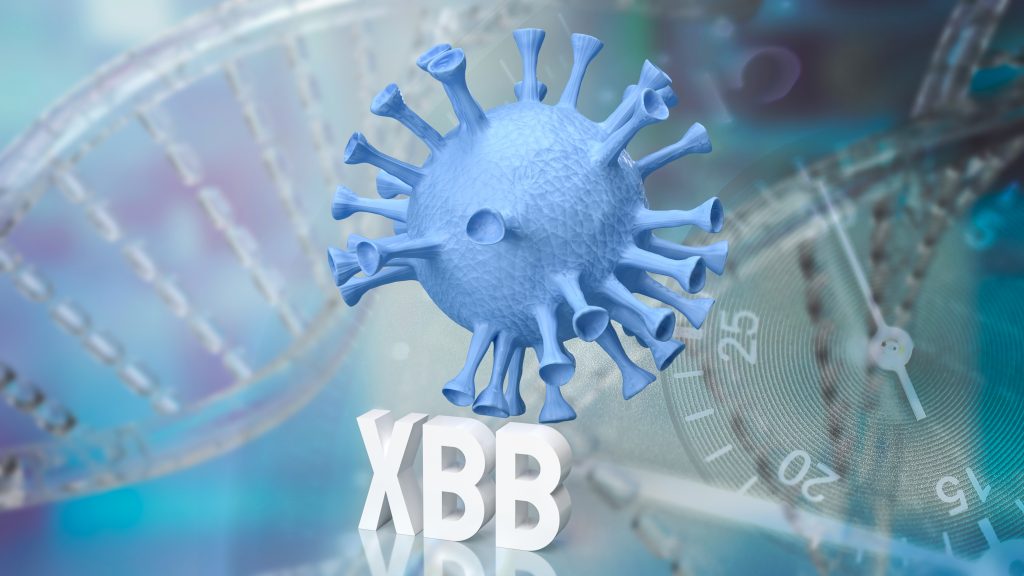 According to preliminary projections from the Centers for Disease Control and Prevention of the United States, the number of XBB cases may double every 12 days. CBS News noted that the variant should not pose the same concern that the advent of Omicron did a year ago.

The CDC’s Ian Williams told the agency’s emergency response and preparedness advisers earlier this month, as reported by CBS News, “Where we’ve seen surges, they’ve seen it primarily be driven by seasonality, people coming inside, and spending more time around one another, but not specifically by the emergence of a new variant.”

BA.2.10.1 and BA.2.75 Omicron appear to be the progenitors of XBB. Along with other Omicron sub-lineages, it looks to be replacing the subvariants BA.4 and BA.5 that spread widely during the summer. Now, BA.5 is responsible for less than 20% of new infections, while BA.4 is nearly extinct, according to CDC data.

Still, according to experts, the panic button is not need to be pressed. Late last month, Derek Smith, director of the Center for Pathogen Evolution at the University of Cambridge, told CBS News, “There has been a rapid increase in XBB, but it does not appear to be significantly more severe than other variations.”

Smith, who helps lead a National Institutes of Health effort to analyze emerging variants, explained, “XBB caught our attention and was prioritized, despite its small numbers, because it had quite a few substitutions different from the currently circulating viruses in the [receptor-binding domain], indicating that it could be an escape variant.”

The new COVID vaccines may provide some protection against the virus. CBS News stated that an early research by vaccine manufacturer Pfizer discovered that the upgraded booster injections elicit higher antibody responses against XBB, but the vaccination does not neutralize this variation as effectively as previous forms. This study has not yet undergone peer review.

“It does not disappear off the map, but it does decline. Therefore, you may anticipate some protection, but not the best protection, ” CBS News reported that Dr. Anthony Fauci, the president’s chief medical adviser, stated as much at a briefing at the White House on Wednesday.

CBS News noted that COVID hospitalizations are stable or declining in the majority of locations, and approximately 75 percent of Americans live in places where community infection rates are “low” by public health standards.

“However, there is significant concern that a new variation could emerge and force us to start over. As a result, a great deal of effort is devoted to ensuring that we are prepared, as well as to contemplating this and monitoring its emergence around the world so that we can be ready, Williams added. According to CBS News, XBB is also responsible for an increase in illnesses in many South Asian nations.