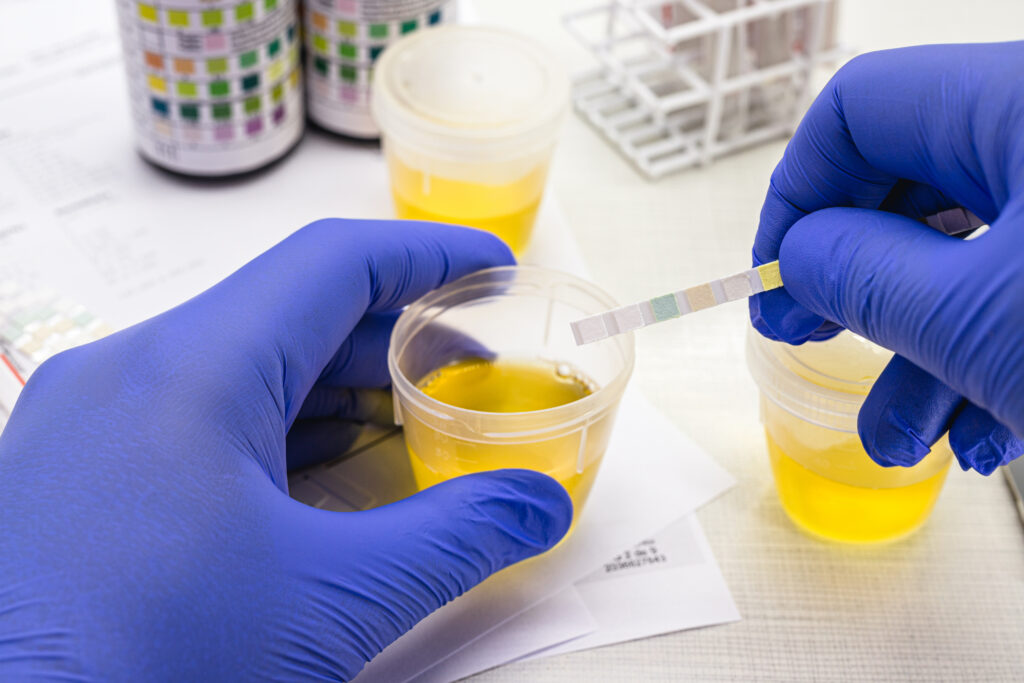 Infections in the urinary tract are frequent and usually easy to treat. However, for those who grow ill enough to be admitted to the hospital with one, an experimental antibiotic may soon offer a new therapeutic option; it can be taken orally rather than through an IV.

As per US News, researchers discovered that the pill, known as tebipenem HBr, worked just as well as a typical IV antibiotic in treating patients hospitalized with “complex” UTIs in a clinical trial. This includes sick people with microorganisms resistant to a variety of other antibiotics.

The medicine isn’t yet on the market, but its creator, Spero Therapeutics, said earlier this year that the FDA had given its new drug application priority evaluation. According to the company, if authorized, the oral antibiotic could allow some patients to recuperate at home or leave the hospital sooner.

According to an infectious diseases expert who was not part of the research, if that happens, the medicine will “fill a gap” in treating complex UTIs.

According to Dr. Neil Clancy, a professor of medicine at the University of Pittsburgh, the drug’s “true usefulness” would be for individuals with UTIs caused by bacteria strains that are highly resistant to standard oral antibiotics.

Clancy, a spokeswoman for the Infectious Diseases Society of America, stated, “Right now, we have several alternatives for most UTIs, both in and out of the hospital.”

On the other hand, patients in this study experienced UTIs caused by a variety of antibiotic-resistant bacteria, including bacteria that generate an enzyme known as extended-spectrum beta-lactamases (ESBL). Many common antibiotics, such as penicillin and cephalosporins, are broken down and destroyed by this enzyme.

ESBL-producing bacteria are a “huge issue,” Clancy said, stressing that the US Centers for Disease Control and Prevention has classified the bugs as a severe threat.

According to the CDC, carbapenem medicines are still effective against ESBL-producing bacteria. However, certain drugs can only be administered via IV or injection.

Tebipenem HBr is a carbapenem that comes in the form of a pill.

“We don’t have a reliable oral option [against ESBL-producing bacteria] right now,” Clancy said. “This new agent could be able to fill that void.”

More than 1,300 patients were hospitalized for complicated UTIs in the United States, Europe, and South Africa for the study, which was published in the New England Journal of Medicine on April 7.

Any component of the urinary tract, including the bladder, urethra, and kidneys, can be affected by UTIs. Oral antibiotics work for most UTIs, but they don’t always work for severe cases. A severe kidney infection known as acute pyelonephritis can develop in certain people, which was seen in half of the research participants.

Certain medical disorders or structural abnormalities in the urinary tract, according to Clancy, can make people more sensitive to complex UTIs. Among the risk factors are kidney disease, diabetes, and pregnancy.

Patients in the trial were randomized into one of two groups at random: For seven to ten days, one received regular IV carbapenem, and the other received the novel tablet.

Both therapies were equally effective: Around 93 percent of participants in both groups were clear of UTI symptoms or felt better with no new symptoms by day 19 of the trial. Patients on both treatments experienced similar side effects, with one-quarter of patients undergoing mild diarrhea or headache.

According to trial leader Dr. Angela Talley of Spero Therapeutics in a company release, it’s too early to say whether tebipenem HBr will replace IV antibiotics as the recommended treatment.

She described the trial as a “first step” that did not address issues like taking the tablet outside the hospital.

Clancy, for one, believes the antibiotic will be provided to specific outpatients if it is approved. But, he added, it must be “judiciously used” and only in cases where people have UTIs caused by germs that are resistant to therapy.

Overuse and misuse of antibiotics are two of the most common ways for bacteria to develop resistance. And the ramifications for public health are enormous.

Antibiotic-resistant infections affect approximately 2.8 million Americans each year, with more than 35,000 people dying as a result, according to the CDC.