This Schedule I Drug May Be Effective In Treating Anxiety 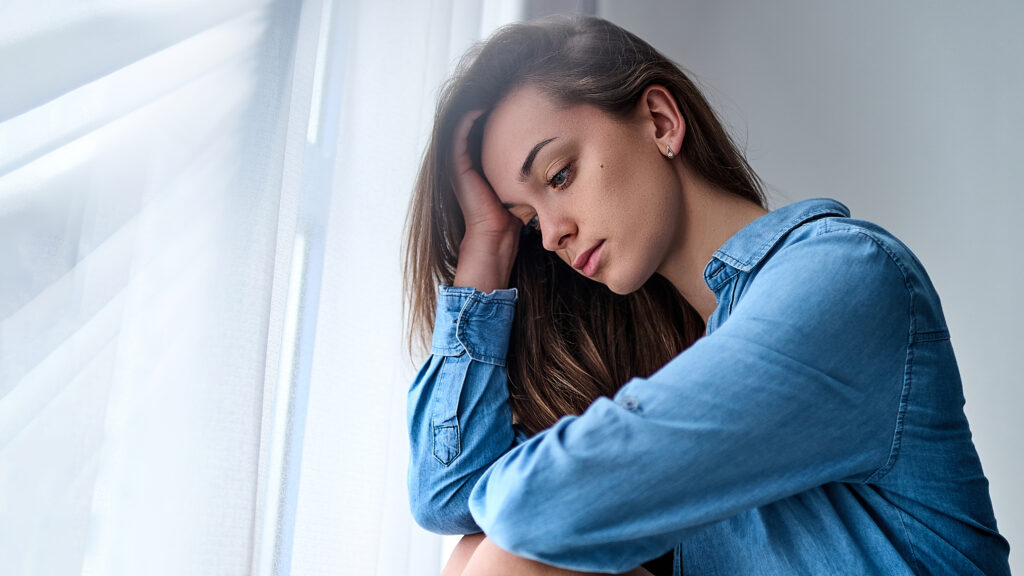 According to a new study by Medical News Today, psychedelic drugs like lysergic acid diethylamide (LSD) can help with stress-related anxiety symptoms and mental health care.

Dr. Gabriella Gobbi, a professor in the Department of Psychiatry at the Research Institute of the McGill University Health Center (RI-MUHC) in Montreal, Canada, led the study’s research team.

The study, published in the journal Neuropsychopharmacology, included eight additional neuroscientists and was a partnership between RI-MUHC, Vita-Salute San Raffaele University in Italy, and the University of Padua’s Pharmaceutical and Pharmacological Sciences Center.

The study’s principal author was Dr. Danilo De Gregorio, an assistant professor of pharmacology at San Raffaele University. Dr. De Gregorio and Dr. Gobbi’s previous research on the neurological mechanisms by which LSD lowers anxiety was elusive and unclear.

Over seven days, the researchers gave mild doses of LSD to a group of 8-12 week old male mice weighing 25-30 grams. The mice were given LSD in various doses after prolonged restraint stress.

The research target protocol was recorded, and the head twitch responses were proportional to the amount of LSD supplied to the mice. To examine their behavioral and neurobiological reactions, doses were repeated at predetermined intervals.

According to the findings, in non-stressed mice, intraperitoneal treatment of LSD had no antidepressant or anti-anxiety effects. The stressed mice were given a mid-range dose of LSD as per the protocol, which reduced anxiety-like behaviors and cellular alterations in the brain caused by stress.

The researchers discovered that whereas low dosages of LSD activated serotonin transmission, greater doses, which stimulated the dopamine pathway, resulted in psychotic symptoms.

According to one study, LSD treatment-induced feelings of enjoyment, trust, empathy, positive social impacts, and altruism in healthy human volunteers when used as an adjuvant to psychotherapy.

More research is needed to demonstrate LSD’s efficacy and mechanisms of action in people treating depression and anxiety. Dr. Gobbi and her colleagues have previously investigated the adverse effects of LSD.

Preliminary randomized controlled trials (RCTs) have also shown that LSD can be used as a supplement to psychotherapy in patients with life-threatening conditions. Following two LSD-assisted psychotherapy sessions, participants reported lasting improvements in anxiety and stress for 12 months.

According to Dr. Gobbi’s research, low doses of LSD produced new dendritic spines in rodents, which are nerve branches that transport electrical signals between nerve cells such as those present in the brain. Chronic stress can destroy these nerve branches, and data suggested that LSD could heal these structures in mice.

“We were startled with the neuroplastic effects of LSD, in particular the augmentation of spines in stressed mice, which implies that LSD can induce new synapses,” Dr. Gobbi told Medical News Today.

The next step for Dr. Gobbi will be to examine the mechanisms of action of the hallucinogenic drugs psilocybin and ketamine. Ayahuasca and MDMA will be studied in the future to see if they can help with addiction, depression, PTSD, and anxiety.