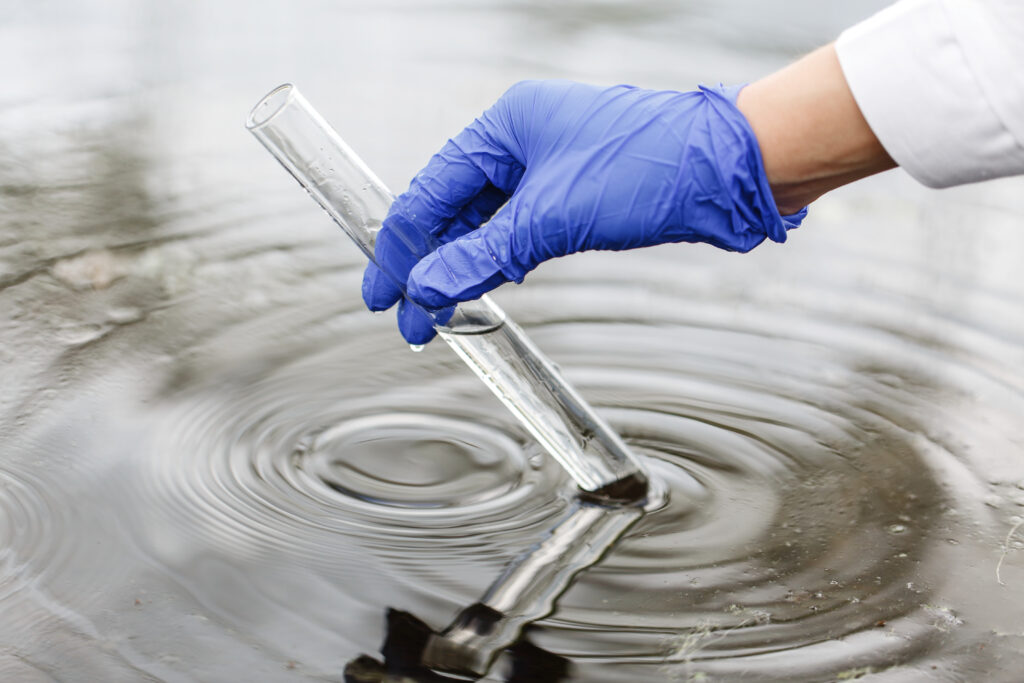 The World Water Day is observed on 22nd March every year by people worldwide. The United Nations has designated it a day to raise awareness about the two billion people who lack access to safe drinking water. “Groundwater: Making the Invisible Visible” is this year’s theme.

Groundwater is still the most significant source of fresh water on the planet, as it is found beneath the Earth’s surface.

Water that is both safe and readily available is essential for public health. Many diseases, including cholera, diarrhea, dysentery, hepatitis A, typhoid, and polio, have been linked to contaminated water.

Diarrhoeal diseases claimed the lives of 1.5 million people in 2019, according to the World Health Organization (WHO). It has risen to the eighth leading cause of death worldwide, especially among lower-income groups.

Around two billion people worldwide drink water that has been contaminated with feces, Al Jazeera reports.

A Global Burden of Disease Collaborative Network report says that the share of annual deaths attributed to unsafe water ranged from 10.1 percent in Chad – about 100 deaths per 1,000 – to about 0.3 percent on average in the Americas to less than 0.02 percent in most of Europe in 2019.

Six out of every 100 people in low-income countries die due to unsafe water sources.

Which countries’ drinking water is the safest?

By 2020, nearly three-quarters of the world’s population (74%) would have access to safe drinking water. Out of every four people, one person does not have access to a safe water source.

In least-developed countries, 22% of healthcare facilities lack water, 21% lack sanitation, and 22% lack waste management services. Sub-Saharan Africa hosts the majority of them from the evidence.

How to Stay Away From Waterborne Illnesses

The United States Centers for Disease Control and Prevention (CDC) recommends the following main precautions for protecting yourself and your family from waterborne diseases:

Maintain proper personal hygiene. Always wash your hands before preparing or eating food and after using the restroom, caring for a child, or handling animals.

Water facilities should be maintained and cleaned regularly. All water-using devices should be cleaned, disinfected, and preserved. Two times a year, water from private water supplies should be tested.

Drink water that has been appropriately treated. Before drinking, disinfect the water by boiling it, adding disinfectants, or filtering it.

Take precautions when it comes to food safety. Consume thoroughly cooked food served hot, as well as fruits that you can peel yourself and pasteurized dairy products