Menu
To Control Occurrence Of PCOS, It Should Be Addressed In Early Teens, Says Expert - medtigo

To Control Occurrence Of PCOS, It Should Be Addressed In Early Teens, Says Expert 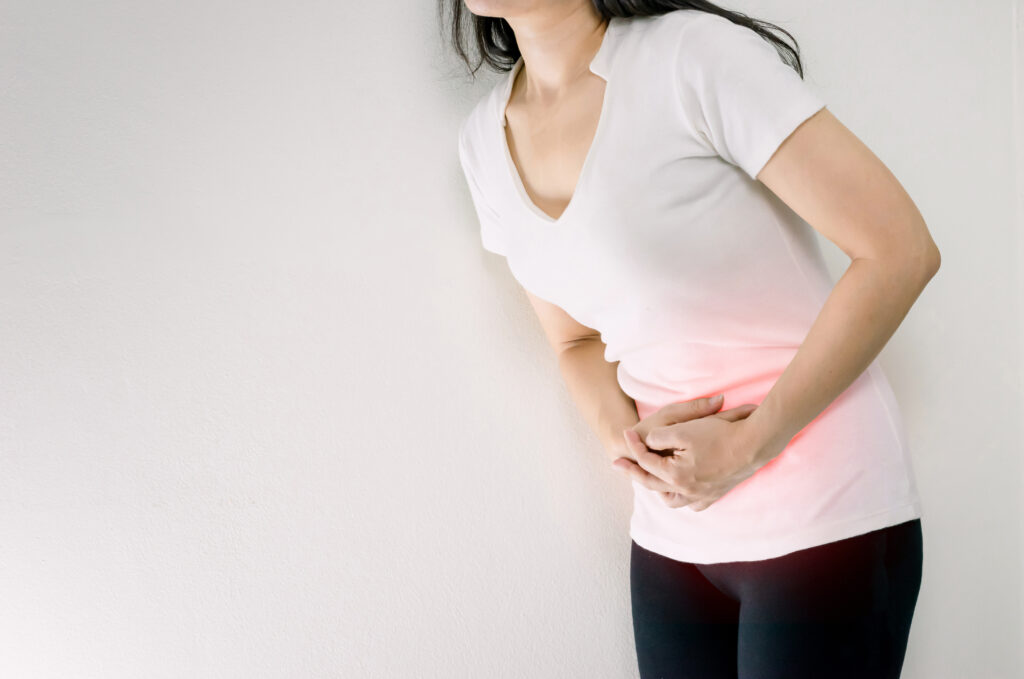 According to experts, controlling the incidence of PCOS should be addressed in early adolescence.

PCOS can cause irregular or prolonged menstrual periods in women. PCOS is a hormonal disorder that affects many women of reproductive age. Women with PCOS have high amounts of androgen, a masculine hormone. The ovaries in PCOS may create a significant number of small fluid collections (follicles) and fail to release eggs regularly.

A big reason for infertility in women is PCOS. It might also put them at risk for various health problems. Women with PCOS produce more masculine hormones than they should. They miss menstruation cycles due to their hormonal imbalance, making it harder for them to conceive.

PCOS is accompanied by hair growth on the face and body and baldness. It can also lead to long-term health issues like diabetes and heart disease. Inflammation, genes, and insulin resistance have all been linked to high testosterone levels.

Children and their parents must be educated about the dangers of obesity and health problems. These problems can result from a poor diet and lack of activity. It has been shown that combining an unhealthy diet with a lack of exercise leads to excessive weight gain worsening polycystic ovarian syndrome, Indian Express reported.

Although there is no particular therapy for PCOS, weight control, a balanced diet, and exercise are the cornerstones of treatment.

Even for reproductive concerns, the doctor recommends weight loss. Weight loss helps to reorganize the hormonal milieu in the body, which “raises the odds of ovulation every month and increases the possibilities of conception,” according to the doctors. The fundamental issue with PCOS that causes reproductive issues is a lack of ovulation every month. So, the most important therapy is to alter your lifestyle by paying attention to your nutrition, exercise, and keeping a healthy weight.”

Diet and lifestyle choices can significantly impact PCOS and women’s symptoms. Whole grains, fruits, vegetables, lean protein meals, fat-free milk, cheese, or yogurt can help you control your weight and blood sugar levels. For women with PCOS, a balanced diet plan should include four to five meals or snacks per day, including breakfast.

Insulin resistance occurs when the body’s cells cease reacting to insulin in a usual way. It causes insulin blood levels to rise above the ordinary.