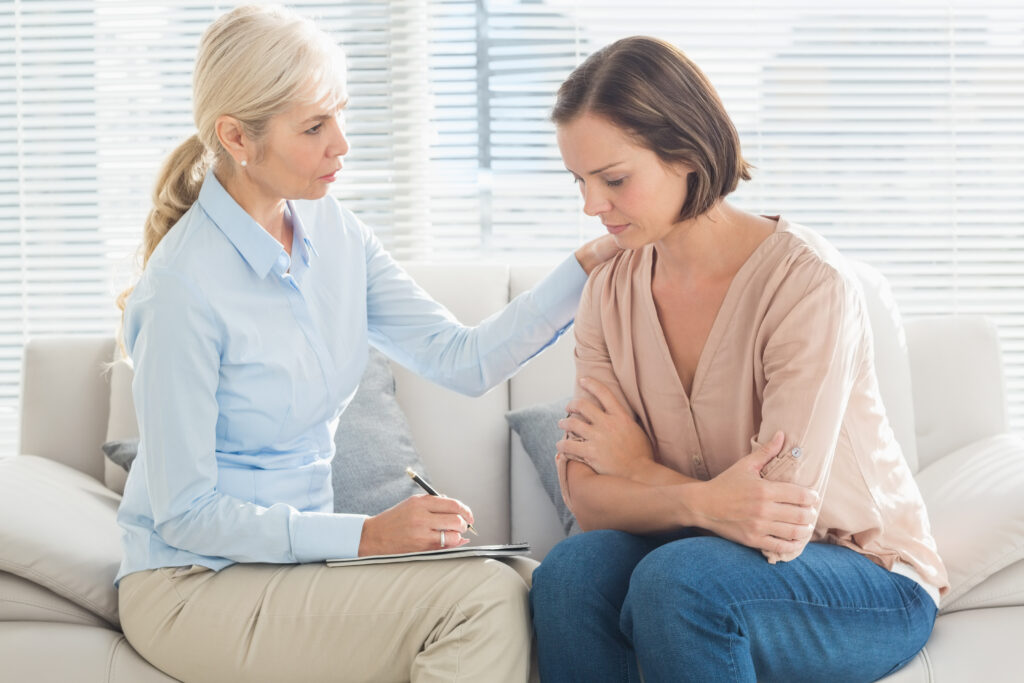 According to US News, Georgia Governor Brian Kemp signed a bill into law on Monday to improve the state’s woeful mental health care system by pressing private insurance to enhance coverage for mental health issues.

HB 1013, sponsored by Republican House Speaker David Ralston, also mandates that publicly financed insurance programs spend more on patient care and allow for loan relief for people training to be mental health specialists. It is estimated to cost the state tens of millions of dollars every year in additional funding.

“Today, we realize Speaker Ralston’s vision and the visions of so many others who have worked together to bring hope to the many Georgia families who have a loved one suffering from some sort of mental or behavioral issue,” Kemp said the state Capitol.

In the 2023 budget, he mentioned HB 1013 and roughly $200 million in additional financing for the state’s Department of Behavioral Health and Developmental Disabilities.

Georgia has seen an increase in substance misuse and rural suicides, and it consistently ranks towards the bottom of the United States in terms of mental health care access.

The new bill includes a provision requiring private insurers to comply with long-standing federal regulations that give mental health issues the same level of benefits as they do for physical diseases. Insurers will be required to report statistics to the state about their compliance with the parity requirement under the new law.

Another provision of the law authorizes police officers to transport someone they suspect needs mental health treatment to an emergency institution for assessment.

After passing the state House, the law was met with loud resistance. Critics worried it would pave the door for those with mental illnesses to lose their guns and for insurance rates to rise due to benefits they didn’t want.

The Senate struck wording requiring health insurers to fund mental health and substance addiction treatment. It also directed police officers to obtain permission from a physician before transporting someone for assessment.