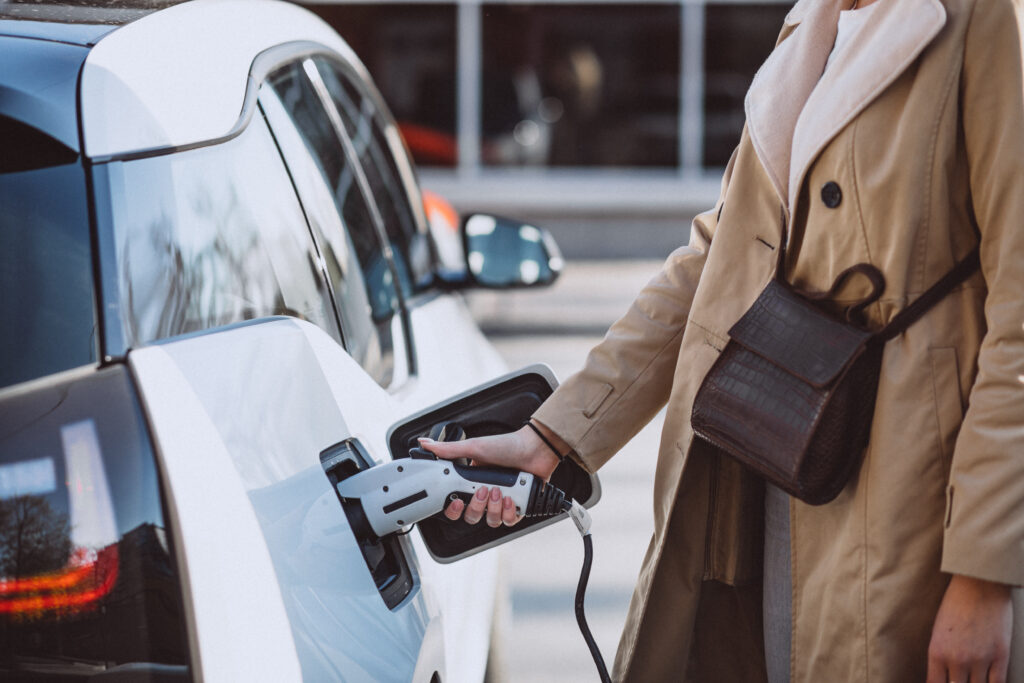 According to a new analysis posted by The Guardian, a rapid nationwide transition to electric vehicles driven by renewable energy will save more than 100,000 lives and $1.2 trillion in public health expenses over the next three decades.

The American Lung Association’s analysis underscores the harm caused to public health by the world’s reliance on polluting fossil fuels and offers a look into a greener, healthier future — should political leaders choose to act.

According to the analysis, replacing gas vehicles with zero-emission new cars and trucks in the United States by 2050 will result in 110,000 fewer fatalities, 2.8 million fewer asthma episodes, and 13.4 million fewer sick days.

By 2050, the move will result in a 92 percent reduction in greenhouse gas emissions, creating $1.7 trillion in climate benefits by preserving ecosystems, agriculture, and infrastructure from rising sea levels and extreme weather events such as drought and flooding.

According to the report, communities of color and low-income neighborhoods would benefit from zero-emission technologies because they are now disproportionately affected by air pollution and climate disasters.

However, given the United States’ political polarisation and lack of political urgency, it appears highly improbable that oil and gas firms will cease drilling or that American car dealerships will solely sell electric cars by 2035.

Joe Biden’s Build Back Better (BBB) legislation, which includes record financing for climate projects, has failed to pass the Senate due to Republican obstructionism and the fossil-fuel-friendly senator from West Virginia, Joe Manchin.

On the other hand, the ALA report highlights the widespread health advantages that could be realized if political leaders put climate action ahead of corporate profits.

The current rise in gas and energy prices is a symptom of our fossil-fuel addiction. However, our addiction to fossil fuels causes severe public health problems in addition to economic anguish. According to Will Barrett, author of Zeroing in on Healthy Air, to get the potential health advantages off the page and into the real world, transitioning to zero-emission technology and energy requires strong political leadership and investments.

The scientific data is clear and unmistakable. According to the Intergovernmental Panel on Climate Change, any further delay in concerted global action to address the climate issue will miss a rapidly closing window to ensure a livable future (IPCC).

Transportation and energy are the leading sources of greenhouse gases and harmful air in the United States.

Those who live near highways, ports, rail yards, refineries, drilling sites, pipelines, and power plants — who are disproportionately communities of color and low-income households – face the highest direct health dangers. Decades of inequitable land-use policies and institutional racism are to blame for these health problems.

According to the American Lung Association, switching to zero-emission technologies would result in a 78 percent reduction in volatile organic compounds (VOCs) – which can cause difficulty breathing, nausea, damage to the central nervous system, and cancer – and a 92 percent reduction in nitrogen oxides (NOx), which are linked to increased ER visits and hospitalizations due to asthma. (NOx and VOCs are ozone – or smog – building blocks.)

PM2.5 pollution, which increases the risk of heart disease, lung cancer, and asthma, would be reduced by 61% by 2050.

Every state stands to win, with more than half expecting to save at least $10 billion in public health costs from various prevented health outcomes like premature deaths, asthma emergencies, and sick days. California and Texas, the two most populous states in the US, may save $100 billion by 2050, while Pennsylvania, Florida, Ohio, New York, Illinois, and Michigan might save at least $50 billion. (Hawaii and Alaska were left off the list.)