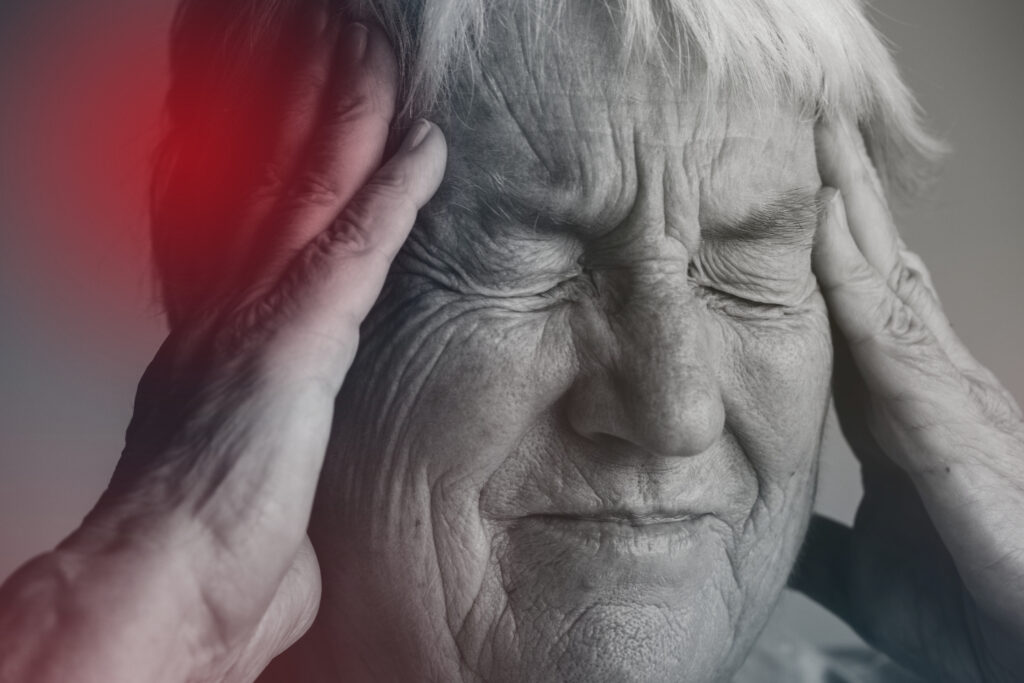 Following a recent aphasia diagnosis, Bruce Willis, the actor best known for his appearances in “Die Hard” and “Pulp Fiction,” will retire from his decades-long cinematic career. Demi Moore, his ex-wife, announced the news on Instagram, stating that the cancer was “impacting his cognitive ability.”

According to New York Times, aphasia, which affects the ability to talk, read, and write, affects around one million people in the United States, according to Dr. Borna Bonakdarpour — a behavioral neurologist with Northwestern Medicine.

Here’s what we know so far about the disease.

Aphasia is a group of symptoms that make it difficult or impossible to communicate or understand language. Damage to the portions of the brain responsible for language processing, typically located on the left side of the brain, causes this condition. Aphasia can be debilitating for individuals, preventing them from participating in daily activities.

Neurological abnormalities cause aphasia in the brain in all cases. Strokes that cause brain injury are the leading cause, according to Dr. Shazam Hussain, director of Cleveland Clinic’s Cerebrovascular Center. Degenerative illnesses such as dementia and Alzheimer’s disease can also cause it. Other triggers include brain injuries caused by severe blows to the head, brain tumors, gunshot wounds, and brain infections, according to the National Institute on Deafness and Other Communication Disorders.

Aphasia comes in various forms, each of which has a significant negative impact on patients. Those who suffer from expressive aphasia may find it challenging to form whole phrases or find the words they need. “It’s quite aggravating,” Dr. Hussain expressed his dissatisfaction.

They may also struggle to remember the names of particular objects, according to Dr. Bonakdarpour, causing them to hesitate for extended amounts of time, often in the middle of phrases.

Other patients have receptive aphasia, which causes them to be confused and unable to follow discussions when others speak to them.

A person can have both receptive and expressive aphasia, while some people only have one of the two.

According to Karen Gendal, a speech-language pathologist at N.Y.U. Langone Rusk Rehabilitation, global aphasia is a disorder in which all four primary language modalities — speaking, understanding, reading, and writing — are significantly affected, leaving a person unable to communicate.

While aphasia is more common in people over the age of 65, it can affect anyone. Aphasia can strike quickly, especially in the aftermath of a stroke, but it can also develop gradually in certain people. “Their phrases are getting shorter and shorter,” remarked Dr. Hussain. “Then they reach a point where they cannot explain themselves in any language.” Patients’ ability to read and write may also deteriorate over time.

“Everyone has times when they’re busy, distracted, or forget a word,” Dr. Hussain explained. However, if your inability to speak prevents you from carrying out daily tasks, worsens, or if friends and family notice a pattern you aren’t aware of, get medical help. People who suffer from aphasia frequently lose track of their relationships with others.

“If it’s truly interfering with your communication, you should be concerned,” Dr. Bonakdarpour added. “It’s fine if you forget a word here and there.”

While there is no surefire way to prevent aphasia, Dr. Hussain says that you can make modest efforts to improve your overall brain health. Eat a well-balanced diet, exercise regularly, and be aware of stroke risk factors such as high blood pressure, high cholesterol, and diabetes. Smoking might also increase your chances of having a stroke or developing aphasia. “The healthier your brain is generally, the less likely these or other brain disorders may emerge,” Dr. Hussain stated.

While there is no cure for aphasia, patients can benefit from speech and occupational treatment.

The National Aphasia Association suggests two main therapy options. Impairment-based therapies include tasks such as fill-in-the-blank exercises, teaching patients to remember synonyms and antonyms, and evaluating and then addressing specific reading, speaking, and writing skills. According to Ms. Gendal, a speech-language pathologist, communication-based therapies focus on developing conversation and cognition abilities that patients need to participate in everyday activities. Patients may role-play scenarios such as ordering coffee or conversing on a video call.

Support groups are also available in person and online around the United States to assist people in coping with the effects of the disease.