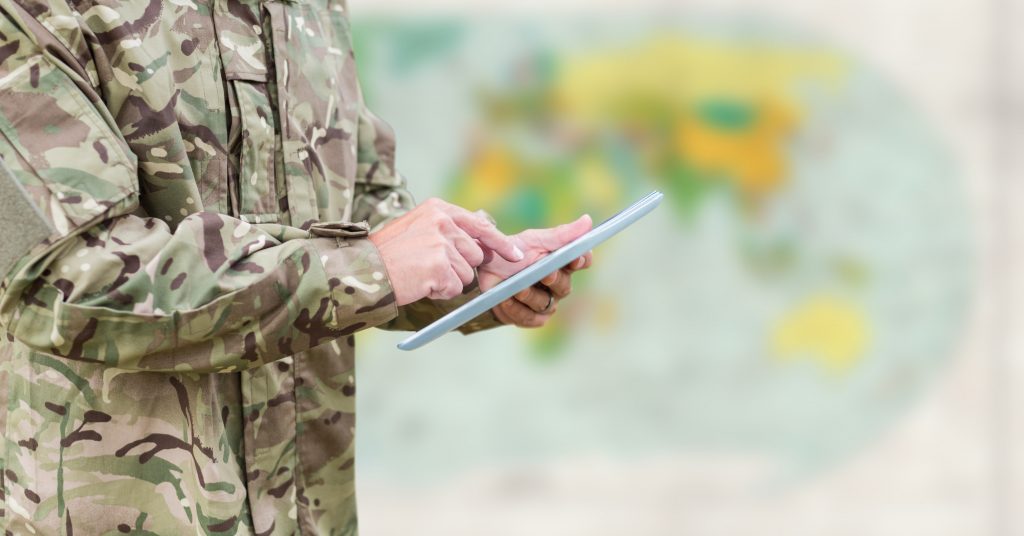 As per Cision PRS Newswire, the U.S. military has selected T6 Health Systems, the developer of a software solution that captures data and provides contextual clinical content during the care of acutely ill and severely injured patients, to revolutionize the efficacy of healthcare delivery in austere environments to the highest level of care in the most extreme situations for American military personnel.

Working with the military and assisting our troops is a sensible and rewarding product use, according to Igor Muravyov, T6’s chief strategy officer. T6 is currently utilized in world-class Level I civilian trauma clinics across the United States.

Muravyov stated, “We are working to enhance patient outcomes through improved data collection and timely information throughout the full continuum of care, beginning at the point of need.” “To do this, our human-centered user interface collects patient data and visualizes essential information to aid in making time-sensitive decisions.”

Historically, injuries and associated care in austere locations have been recorded using pen and paper, which has resulted in missing data for as many as nine out of ten patients and gaps in care as patients progress from point of need through evacuation to definitive care in the United States. Previously deployed and evaluated in the Brooke Army Medical Center in San Antonio,

Texas, and the Craig Joint Theatre Hospital in Bagram Airfield, Afghanistan, T6 has been shown to be superior to pen-and-paper for the completeness and quality of data capture for injured patients.

Muravyev stated, “Our long-term goal is to optimize medical performance by understanding everything that occurred and when it occurred.” Our analytics analyze clinical treatment variability in order to improve training and aid policymakers in refining medical practice guidelines and standards.

T6 software is part of a package of technologies that the U.S. military is developing to create a platform for the modern, seamless delivery of operational medicine care. The Joint Operational Medicine Information Systems Program Management Office anticipates deploying the changes, including the T6 deployment, to the field in the fall of 2023. (JOMIS PMO).