US Blocks Funds For Mental Healthcare In Marshall Islands 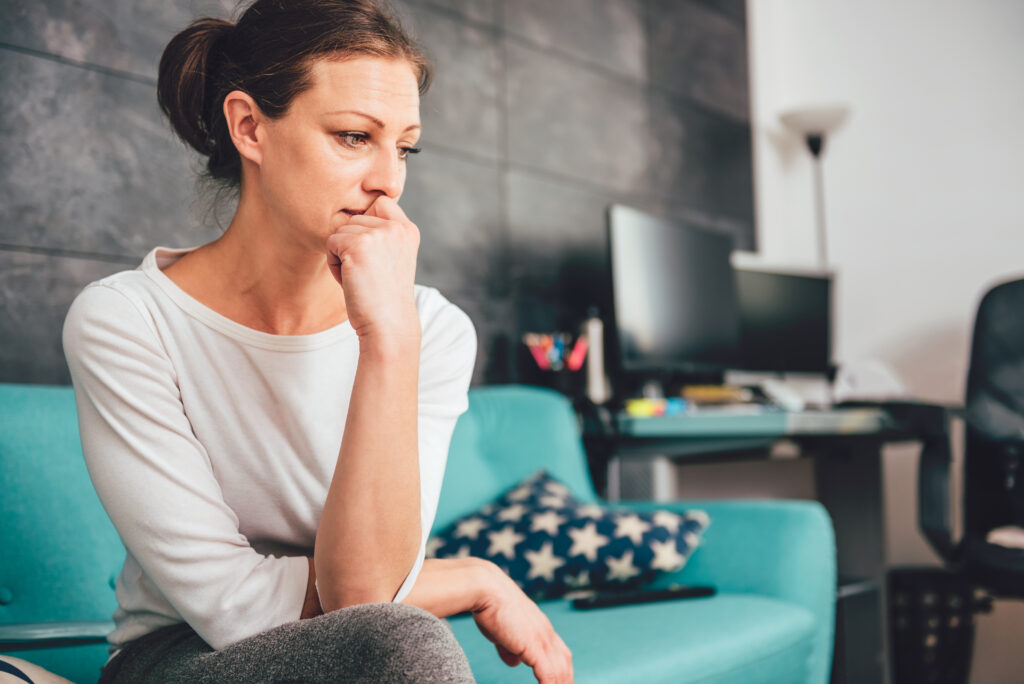 As per Marianas Variety, funds are still blocked nearly a year and a half after the US Department of Health and Human Services launched an investigation into the Marshall Islands’ use of almost $1 million in health-related grants and put a hold on new grant money. Mental health programs that have relied on US funding for many years are languishing.

Deloitte audits of the Marshall Islands SSA and its grants to Kumite, a non-profit organization, for the 2016 and 2017 fiscal years yielded multiple “findings” of suspected misuse and raised questions about the spending of hundreds of thousands of dollars in US money. Deloitte auditors also advised that the Marshall Islands and US authorities conduct further investigations.

The probe into the United States began in January 2021. At the time, the Department of Health and Human Services’ Substance Abuse and Mental Health Services Administration, or SAMHSA, began looking into the numerous audit findings of US grant funds spent by Kumite through an agreement with the SSA, which received the funds through the Ministry of Finance. SAMHSA responded by suspending almost half a million dollars in one new award until the audit flaws were remedied after Marshall Islands authorities failed to respond by a February deadline last year.

According to local officials, some dialogue between US and Marshall Islands authorities occurred in 2021, but this did not fix issues from the 2016 and 2017 audits.

SAMHSA only released $34,152 of a $210,419 award for Mental Health in December, one of the numerous funding sources for the Marshall Islands under SAMHSA. The grant’s remaining funds were “frozen.”

In documents obtained by the Marshall Islands Journal, the grant to the Ministry of Health and Human Services stated, “Due to the systemic nature of the (audit) concerns, which could affect all awards, the Payment Management System accounts associated with all SAMHSA awards remain locked.” The “lock” on money continues, making Ministry of Health programs more challenging to deliver.

According to the grant, the Marshall Islands were informed that SAMHSA “is prioritizing its review and will officially respond to your organization’s last submission, after which time your organization must make the necessary remedies to the lengthy remaining audit concerns,” according to the grant. Otherwise, SAMHSA will take appropriate steps to suspend and terminate the award per HHS regulations.”

The SAMHSA person in charge of the investigation acknowledged receiving a March 1 response to SAMHSA’s January 21 audit letter in early March. Marshall Islands officials assured SAMHSA that the Ministry of Finance would respond with revised standard operating procedures for managing future grant monies and related corrective steps to guarantee that the difficulties with the use of US government funding did not recur. In its March 12 statement, SAMHSA stated that it wished to settle all outstanding audit concerns as soon as feasible.

Nearly $1 million in available funds is still on hold, according to Dr. Holden Nena, clinical director of Human Services at the Ministry of Health and Human Services. “Everything is obstructed,” he explained.

A grant worth over $200,000 for mental health services is on hold, while a $700,000 Covid-related mental health award is also on hold due to SSA grant audit issues. He explained, “I’ve been attempting to arrange the release of monies.” Nena has been in contact with the US Public Health Services Region IX administrator in San Francisco, attempting to find a mechanism to release monies. He continued, “She told me that SAMHSA is awaiting a response from the Ministry of Finance.”

Under the HHS SAMHSA program, only $129,000 from one funding stream known as the Substance Abuse and Prevention Treatment program is now available for MOHHS initiatives. Typically, the yearly SAMHSA award comprises funding levels of over $1.5 million, with multiple different streams of focus in the mental health and substance misuse intervention areas.

“The good news is that the new (human services) facility is finished,” Nena stated. Nena was referring to a new facility that opened earlier this year and will allow for the expansion of mental health-related services. It was created with support from the Asian Development Bank and the US government’s Covid program.

Due to the SAMHSA’s hold on all mental health-related funding, there is no money for the new building’s equipment, supplies, or staff. “This edifice has been a dream of the Marshall Islands since 1986,” he remarked. “For Marshallese, it will give a wide range of services.”

His current challenge is to secure funds for essential equipment and supplies. The Ministry of Health and Human Services can begin operating the newly constructed facility and re-establish regular SAMHSA funding for the country’s ongoing and critical mental health services.