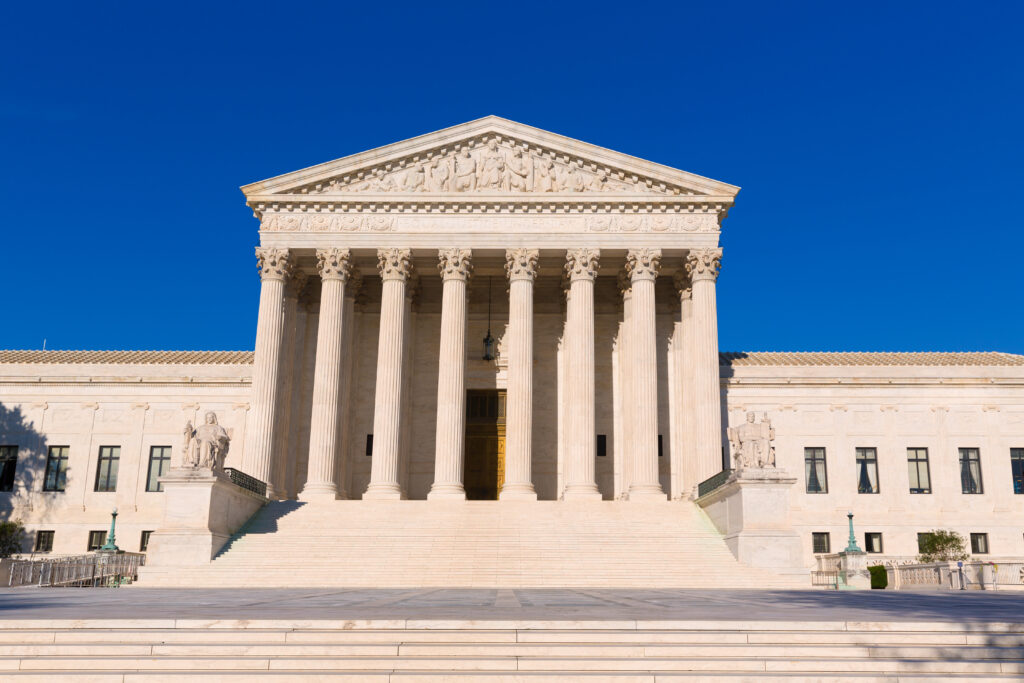 Soon after the Supreme Court overturned the Roe vs. Wade’s judgment, which took the constitutional right to abortion from all the women, the American society showed mixed reactions to the issue.

Hundreds of thousands of people have been protesting against the overruling since the court announced the decision, while a significant portion of the US population has welcomed the decision.

Disney told its employees that it acknowledged the impacts of the overturning and would continue to provide access to affordable healthcare to its employees. Disney has around 80,000 employees in Florida. The Florida governor has already signed a ban on abortions after 15 weeks of pregnancy. The ban would come into effect on July 1.

In a staff memo and as reported by Reuters, JP Morgan also told its employees that it would bear the travel expenses and cost of “legal abortions.” “We’re focused on the health and well-being of our employees and want to ensure equitable access to all benefits,” a bank spokeswoman said.

Facebook owner Meta said that it would reimburse travel expenses and abortions to employees who must go out of state to receive abortion services. A company’s spokesperson said, “We are in the process of assessing how best to do so given the legal complexities involved.”

Companies like Amazon, banking giant Citigroup and Yelp had already announced before the Supreme Court’s judgment that they would reimburse employees who would require to travel to other states for abortion.

Other companies like Levi Strauss, Uber, Lyft, and Conde Nast have announced similar plans to provide abortion rights to their employees.

As soon as these companies announced to support their employees for abortions, they started to face backlash from anti-abortion activities and other Republican-ruling states. For instance, lawmakers in Texas have threatened Lyft and Citigroup to face legal repercussions. Also, the party chairman Matt Rinaldi insisted fellow Republicans not to use Citigroup’s services.

Several other big companies are planning to act similarly. All these companies’ common ground was that they focused on providing good healthcare facilities to their employees.

In its judgment, the Supreme Court stated that the authority to regulate abortions rests with the people’s elected representatives. This means that individual states would decide if and how to allow abortions.

Till now, 13 states have already passed the law to ban abortion after 15 weeks of pregnancy. Another 8 states are expected to do the same, Guttmacher Institute said.