US Medical Schools Continue To Lack Diversity Among Faculty: Study 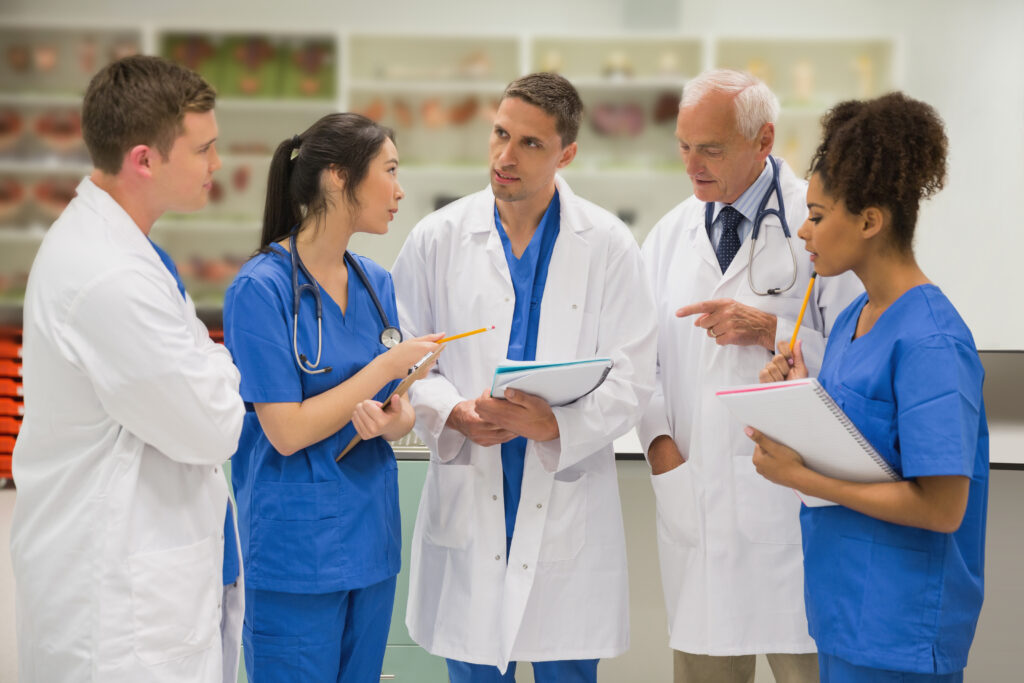 According to a new study and as reported by US News, medical schools in the United States are not keeping up with a population becoming more racially and ethnically diverse every day.

According to the research, the clinical faculty and leadership at the schools are not as diverse as the populations they serve, while there are some encouraging signs.

“We also need to focus on retention and development,” she added in a statement released by the hospital. “To facilitate cultural change, we need evidence-based programs that build inclusive environments.”

Kamran said her personal experience as a Hispanic woman who was the first in her family to attend college, and then medical school motivated her to investigate the topic.

“In clinical medicine, I didn’t have many mentors, teachers, or role models from a comparable background to guide me,” she added.

According to Kamran, the findings advise that more underrepresented clinical faculty candidates are recruited, and that means finding ways to help them through the academic pipeline.

Her team used data from the Association of American Medical Colleges to look at full-time faculty members in 18 clinical academic departments for the study. The study was conducted from 1977 to 2019.

The researchers also focused on statistics for underrepresented groups in medicine (URM), such as Black and Hispanic persons, Native Hawaiian or Pacific Islander people, American Indians, and native Alaskans.

“This is an area in critical need of research,” Kamran said, “because we need to reverse these patterns to address the absence of Black leadership at all levels of academic medicine.”

Native Hawaiian/Pacific Islander and American Indian/Native Alaskan faculty members made up fewer than 1% of the entire faculty.

According to the report, increased diversity is crucial because past research has shown that patients have better health outcomes when physicians treat them from similar backgrounds and can relate to their life experiences.

“As time goes on, the population of the United States will become increasingly varied,” Kamran said. “We’re raising the alarm because we’re rapidly losing ground.”

The results were published in the New England Journal of Medicine on April 6th. It comes after a similar study from the previous year.