Menu
US Still in A COVID Pandemic: Fauci - medtigo

US Still in A COVID Pandemic: Fauci 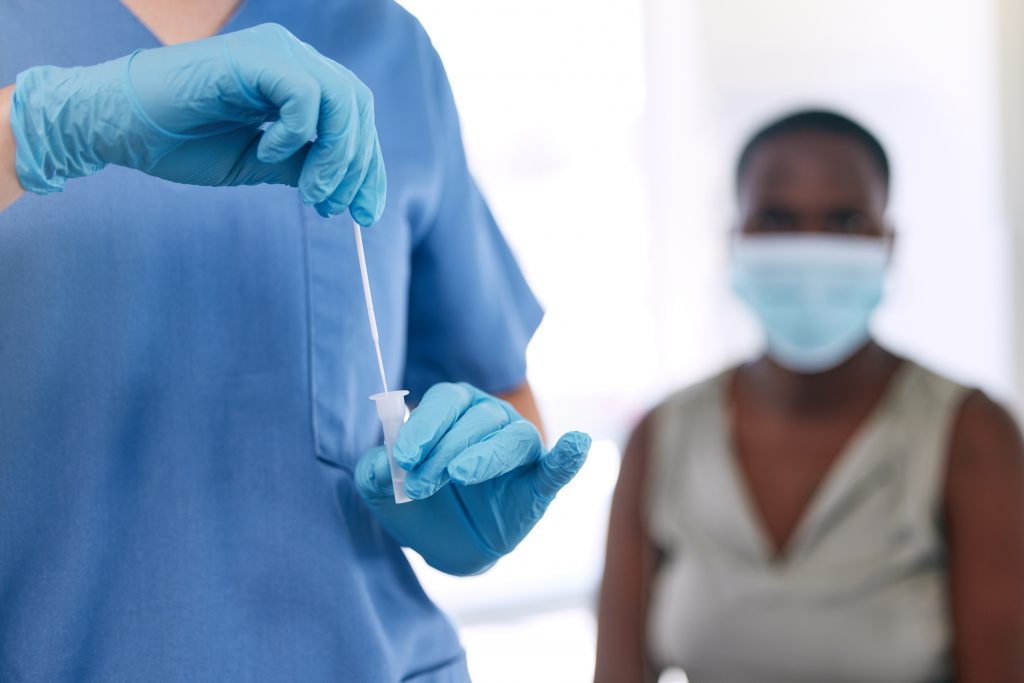 Dr. Anthony Fauci, the nation’s foremost infectious disease expert, stated that the United States is “definitely” still in the midst of a Covid-19 pandemic and that he is “very worried” by the polarized nature of American politics.

As a public health authority, he told NBC’s “Meet the Press” on Sunday, “I don’t want somebody to suffer and die from Covid.” “It doesn’t matter if you’re a far-right Republican or a far-left Democrat; everyone deserves the security of decent public health, but that is not occurring.”

As per CNBC, Fauci stated that between 300 and 400 people continue to die daily from Covid, and less than 15% of the most recent vaccine booster has been administered. “I don’t believe it’s time to forget about this,” he remarked.

During the Covid-19 outbreak, the 81-year-old fought back against misinformation – often coming from the highest echelons of government. His staunch commitment to research earned him a pseudo-celebrity, and he battled former President Donald Trump on issues ranging from the usage of hydroxychloroquine to masking regulations.

On Sunday, the White House’s Covid-19 Response Coordinator, Dr. Ashish Jha, acknowledged that it has been a difficult two years for Americans, but he emphasized that being vaccinated before the holiday season is “very critical.”

Jha told ABC News, “We realize that individuals want to move on.” “This Week,” “The good news is that they can proceed provided they maintain their immunity.”

Fauci announced in August his intention to stand down as director of the National Institute of Allergy and Infectious Diseases and main medical advisor to the White House by the end of the year. Tuesday, he delivered his anticipated final Covid briefing, in which he encouraged people to be vaccinated.

Sunday, Fauci stated, “I aspire to be recognized for my efforts to apply science, medicine, and public health principles to very critical circumstances.” As I’ve stated previously, I’ve sacrificed everything I have to do that.