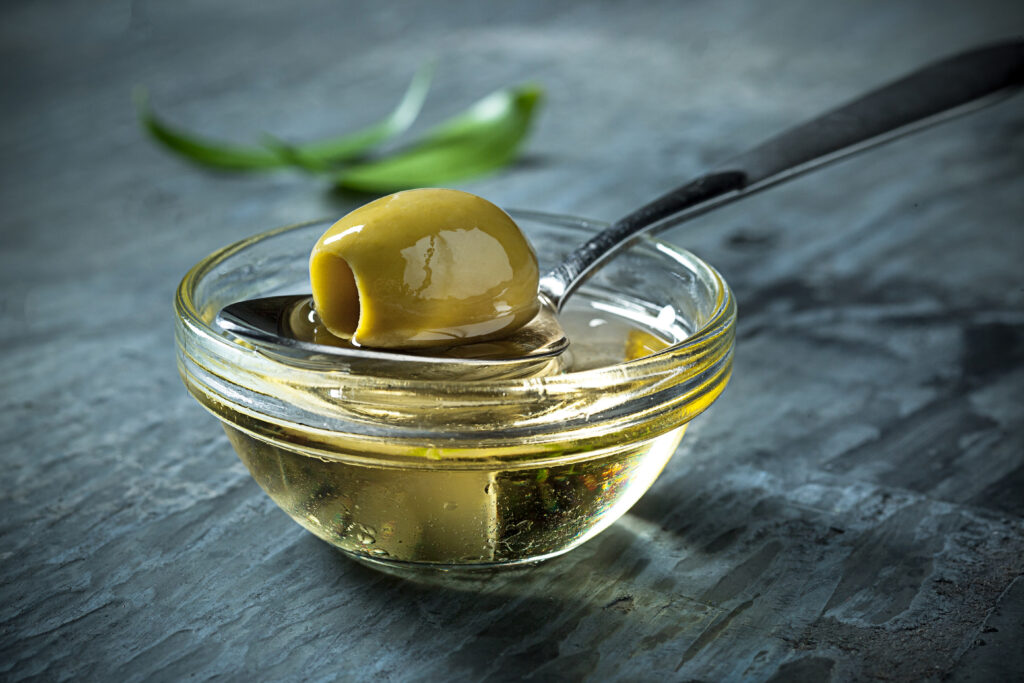 Researchers claim that replacing butter or other artery-clogging fats in your diet with heart-healthy olive oil can add years to your life.

A new study indicates that those who take more than 1/2 a tablespoon of olive oil per day have a lower risk of dying from heart disease, cancer, neurodegenerative illnesses like Alzheimer’s, or lung disease than those who consume less of this healthful fat.

According to study author Marta Guasch-Ferre, a research scientist in the nutrition department at the Harvard T. H. Chan School of Public Health, increasing olive oil to your diet does not prevent illness death. “We need to pay attention to total food quality and lifestyle, and consistent with our findings, the answer would be to substitute olive oil for other unhealthy fats in the diet.”

Olive oil is high in antioxidants, polyphenols, and vitamins, as well as monounsaturated fats, which are beneficial for your heart. “Mechanisms connected to olive oil’s anti-inflammatory and antioxidant capabilities could have had a part in our findings,” Guasch-Ferre speculated.

Olive oil use may also be a sign of a healthy lifestyle. People who ate the most olive oil were more physically active, smoked less, and ate more fruits and vegetables than those who ate the least olive oil.

The researchers reviewed data from more than 90,000 patients free of heart disease and cancer when the Nurses’ Health Study and the Health Professionals Follow-Up Study began in 1990. These individuals were tracked for 28 years. They were asked how often they ate particular items, such as margarine, butter, mayonnaise, dairy fat, and olive oil every four years.

The researchers also created statistical models to predict what would happen if 3/4 a tablespoon of margarine, butter, mayonnaise, or other vegetable oils were replaced with olive oil. This switch decreased the likelihood of dying from any cause. The study found that substituting olive oil for other vegetable oils such as canola, corn, safflower, and soybean had no effect.

The findings were published in the American College of Cardiology Journal on January 11th.

In an accompanying editorial, Susanna Larsson noted that many concerns about the possible health advantages of olive oil need to be answered before broad recommendations on its use can be given. She works as an epidemiologist at Stockholm’s Karolinska Institute.

Larsson, for example, posed the following question: “How much olive oil is needed to have a preventive effect? Is it only polyphenol-rich extra virgin olive oil that has preventive properties, or are refined olive oil and other vegetable oils also beneficial?”

Nutritionists who were not part of the new study said that eating a healthy, well-balanced diet is more important than any meal.

According to Marion Nestle, emerita professor of nutrition, food studies, and public health at New York University, it’s likely what the olive oil travels with and adds taste to that provides these health benefits.

“Olive oil is an important component of the heart-healthy Mediterranean diet,” Nestle explained. Fruits and vegetables, whole grains, nuts, seeds, and lean protein are all part of this diet, low in processed foods. “It’s never about a single dish; it’s about dietary habits,” she explained.

According to Meghan McLarney, a dietician at Nebraska Medicine in Omaha, “this isn’t a lot of olive oil.” “In a restaurant, a normal salad has roughly four teaspoons of dressing.”

She explained that replacing fat is not the same as adding it to your diet and that there are simple ways to replace butter and other animal fats with olive oil.

“If a recipe asks for butter, substitute olive oil for half of the butter,” McLarney advised. “This combination is a terrific way to shift to a healthier fat while maintaining the flavor.”

Olive oil or infused olive oil can flavor entire grains, veggies, and proteins instead of butter or margarine. “You can also bake with olive oil,” she added.