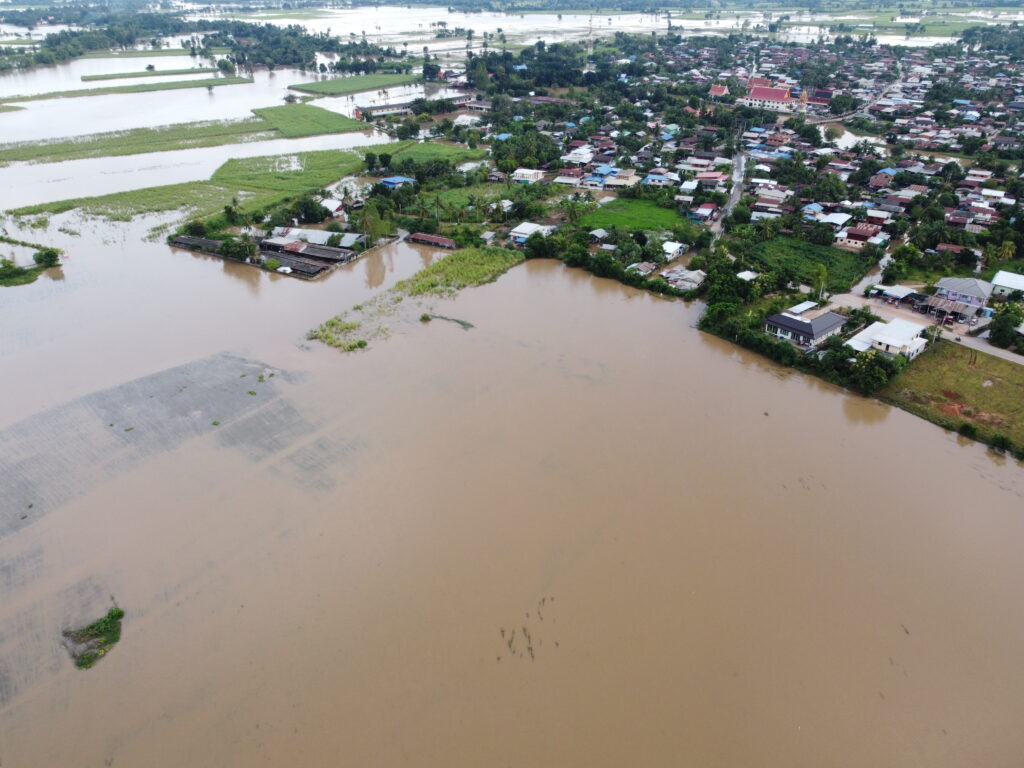 The monsoon rains have brought scenes of horror and destruction in several parts of Bangladesh and the Indian state of Assam. More than 100 people have died, and millions were forced to leave their homes.

The water from the Brahmaputra River has brought one of the worst floods in decades. The same river flows to Bangladesh by the name Padma has resulted in a severe flood in the Northeastern parts of Bangladesh.

Authorities in Bangladesh are trying to contain the spread of waterborne diseases and racing to provide fresh potable water to people, as reported by Al Jazeera.

According to UNICEF estimates, more than 4 million were affected by the floods in Bangladesh, including about 1.4 million children. People are in urgent need of food and fresh drinking water.

The Director-General of the Department of Disaster Management, Atiqul Haque, said that more than 3,400 people had been affected by various waterborne diseases in the last one week. “With the floodwaters receding, there is a possibility of an epidemic. We fear the outbreak of waterborne diseases if clean water is not ensured soon,” he added.

The Sylhet administrative division has been the most affected region where 365 medical teams were trying to provide an immediate response to the affected people by giving them tablets to purify water to drink.

With everything submerged under water, logistical problems were a huge challenge for the relief teams who have been trying to reach out to the affected people.

In a statement released by UNICEF, the UN organization said, “cases of waterborne diseases are increasing, as it urgently sought $2.5m to supply water purification tablets, emergency medical supplies, and water containers.”

In India, Assam received 134 percent more rainfall than average, resulting in floods in most districts. The state government claimed that more than 80 people died in floods and landslides combined. A few incidents of landslides have also been reported.

The National Disaster Relief Forces (NDRF), army, and paramilitary forces have rescued thousands of people so far. But authorities feared that several people were missing.

As the water recedes in some areas now, waterborne diseases are likely to spread if drinking water is provided to people. Like Bangladesh, the biggest challenge is to provide safe and fresh drinking water to the affected people.

Lack of food and safe drinking water remained the major problems in the affected regions of both nations. Flood shelters set up by the authorities for people who fled their homes were overcrowded, which could lead to an epidemic.

Every year, monsoon rains bring floods to South Asia, especially in low-lying areas like Bangladesh. The Himalayan rivers flowing to the sea often burst their banks.

But climate experts believe that this has become a serious concern as extreme weather conditions have become more frequent, and they could lead to more serious disasters in the future.