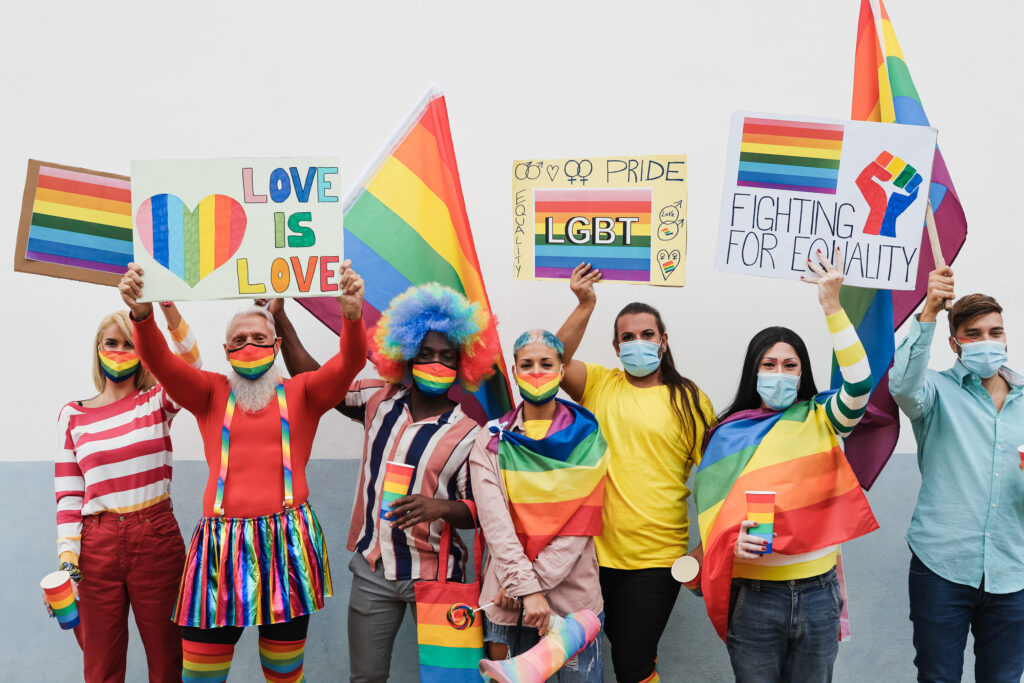 This bill has enraged the LGBTQ community and other influential figures such as President Biden. Floridians opposing this bill are concerned that it can exacerbate already existing issues in LGBTQ youth and stigmatize such issues as gender identity and sexual orientation.

Another glaring issue with the bill is the language — it is vague and open to interpretation. This bill also enables parents to prosecute the state if the rules of this bill are violated, potentially giving parents more power and control over their children’s lives and schooling than they have ever had before.

Lines 97-101 of the bill state, “Classroom instruction by school personnel or third parties on sexual orientation or gender identity may not occur in kindergarten through grade 3 or in a manner that is not age-appropriate or developmentally appropriate for students following state standards.”

It is unclear what “state standards” in this bill are, but on being pressed by the media, some clarification was given by Sen. Dennis Baxley. When Sen. Baxley was asked his definition of sexual identity, he responded by saying, “man or woman.”

Before this, Sen. Baxley argued in a debate claiming the bill “doesn’t use that kind of terms. So I don’t know how we got that bill’s all about that”.

This was an answer to democratic state senator Tina Polsky who believes that terms such as “heterosexuality, homosexuality, bisexuality, and gender-related identity, appearance or behavior” could clarify the bill’s aims to ban.

It is important to note that although the first half of lines 97-101 only refers to such restrictions for children until the third grade, the second half claims that anything that is age-inappropriate or developmentally inappropriate for students will be prosecutable.

The problem with this language is that the state has not clearly defined what is inappropriate for students. These vague statements could mean that students might not even be allowed to discuss the sexual orientation of their parents, relatives, or siblings. This kind of stigma could be detrimental to the students’ mental health.

Although these lines in the bill are highly problematic for many, the implications of this bill could be far more comprehensive than this.

Lines 67-78 state, “Following the rights of parents… adopt procedures for notifying a student’s parent if there is a change in the student’s services or monitoring related to the student’s mental, emotional, or physical health or well-being and the school’s ability to provide a safe and supportive learning environment for the student. The procedure must reinforce the fundamental right of parents to make decisions regarding the upbringing and control of their children by requiring school district personnel to encourage a student to discuss issues relating to their well-being with their parent or to facilitate discussion of the issues with the parent.”

The bill explicitly states that no matter the student’s issue, the school has to inform the parents, which might discourage students from availing services like counseling due to a lack of privacy. Activists against this bill believe that these procedures could make students associate with the school as an unsafe place.

Additionally, the bill allows parents to deny their children consent for any services they dislike.

Health screening forms or any questionnaires provided to students will also have to be approved by parents first. According to the New York Times, the bill “aims at the growing practice of using mental health or social-emotional screening questionnaires, intended to determine what students might need.”

Although concerning for many parties, this bill is not the first of its kind. Several other bills which aim to regulate LGBTQ discussions, instruction, or study material have already been introduced in Kansas, Oklahoma, Indiana, Tennessee, and Georgia.