Menu
What Is Monkeypox: An Explainer - medtigo

What Is Monkeypox: An Explainer 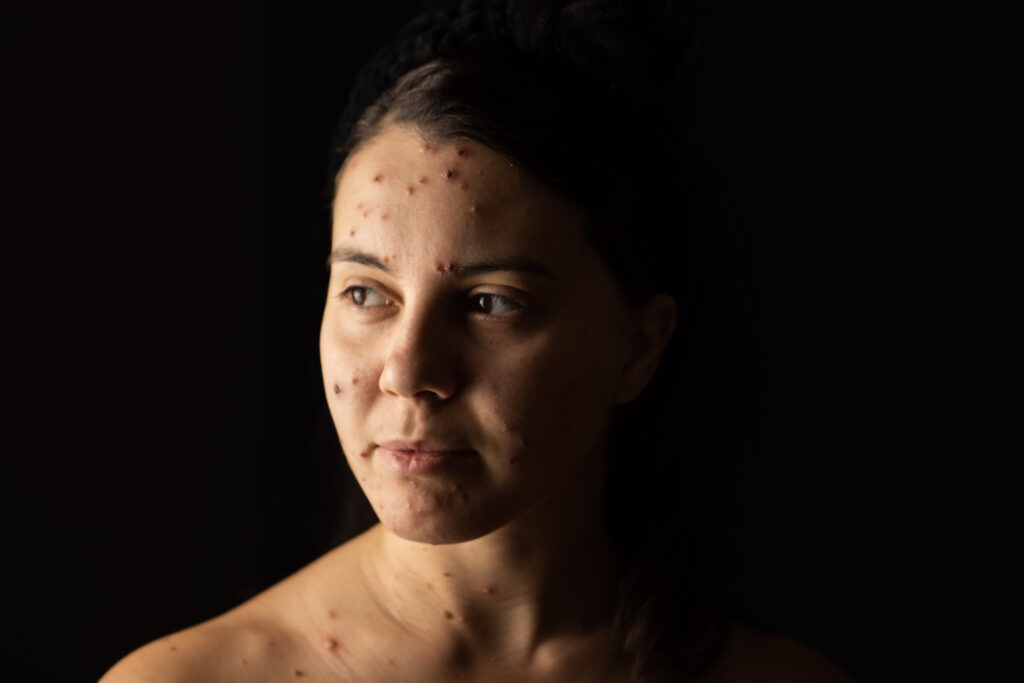 In recent days, European and American health officials have discovered a handful of monkeypox cases, predominantly in young men. It’s an unusual outbreak of a disease that only occurs in Africa.

According to US News, health experts throughout the world are on the lookout for more cases because the disease appears to be spreading outside of Africa for the first time. They emphasise, however, that the risk to the general public is minimal.

WHAT EXACTLY IS MONKEYPOX?

Monkeypox is a virus that spreads from wild animals such as rats and primates to humans on rare occasions. The disease is endemic in Central and West Africa; hence the majority of human cases have occurred there.

Scientists discovered the sickness in 1958 after two outbreaks of a “pox-like” disease in laboratory monkeys — hence the term monkeypox. In 1970, a 9-year-old child in a remote section of Congo became the first reported human infection.

WHAT ARE THE SYMPTOMS, AND HOW DO YOU GET RID OF THEM?

Monkeypox is a virus that is related to smallpox but has less severe symptoms.

Fever, body pains, chills, and exhaustion are the most common symptoms. A rash and lesions on the face and hands in those with more serious illnesses can spread to other parts of the body.

The incubation phase lasts anywhere from five to three weeks. Most patients recover in two to four weeks without the need for hospitalization.

Monkeypox is known to be more severe in youngsters and can be fatal for up to one in ten people.

People who have been exposed to the virus are frequently given one of many smallpox vaccines, which have been proved to protect against monkeypox. Antiviral medications are also in development.

The European Centre for Disease Prevention and Control suggested on Thursday that all suspected cases be separated and that high-risk contacts be vaccinated against smallpox.

HOW MANY MONKEYPOX CASES ARE COMMONLY SEEN?

Experts argue that because health monitoring systems are patchy, many infected persons are likely to go unnoticed.

Isolated instances of monkeypox have been reported in the United States and the United Kingdom. Travel to Africa or interaction with animals from places where the disease is more frequent has been linked to the instances.

In 2003, 47 people in six states in the United States had confirmed or suspected cases. They contracted the virus from pet prairie dogs who were kept around Ghanaian small creatures.

WHAT MAKES THESE CASES DIFFERENT?

It’s the first time monkeypox has been found in people who haven’t visited Africa. Males who have had sex with men make up the majority of the instances.

Infections have been documented in the United Kingdom, Italy, Portugal, Spain, and Sweden in Europe.

The UK’s Health Security Agency stated that its cases are not all connected, implying that various transmission pathways are in play. The infections were discovered in a sexual health clinic in Portugal, where the males were seeking treatment for genital sores.

A case of monkeypox was reported by US officials on Wednesday in a guy who had just been to Canada. The Canadian Public Health Agency confirmed two instances linked to the positive test. Health officials in Quebec had previously stated that 17 cases were suspected in the Montreal area.

IS MONKEYPOX TRANSMITTED VIA SEX?

Although monkeypox has never been proven to spread through sex, it can be spread by close contact with infected persons, their bodily fluids, and their clothing or bedsheets.

It’s still too early to tell how the guys in the United Kingdom got infected, according to Michael Skinner, a virologist at Imperial College London.

“Sexual activity, by its very nature, entails personal touch, which one would expect to increase the risk of transmission, regardless of sexual orientation or manner of transmission.” “Skinner explained.

According to Francois Balloux of University College London, monkeypox requires close touch in order to spread the disease.