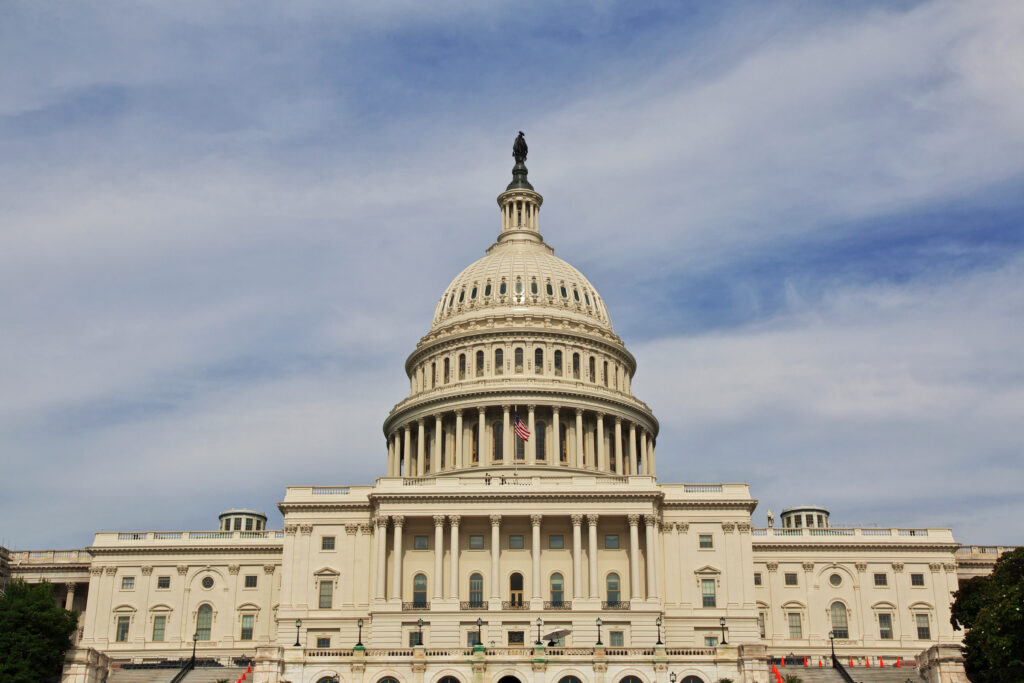 The Biden government made a fresh announcement to cover more people under the health scheme to buy more health plans under the Affordable Care Act. The decision was announced by President Biden himself on Tuesday.

Healthcare has been one of the primary goals of the Biden administration since its inception. This latest effort by the Biden government is the next step toward it. In this scheme, more American consumers will get affordable health plans, as the Washington Post reports.

To symbolize this as an event, President Biden was accompanied by Vice-President Kamla Harris and the two-time fellow Democrat President Barck Obama. It was during Obama’s term that the health policies were revised, and new health plans were made.

Many experts saw this as a self-congratulatory moment for both the former and current Presidents for their respective efforts in reaching the goal of providing efficient and affordable healthcare to the masses.

Moreover, both Presidents were seen praising each other’s work in building a healthcare system that is affordable, efficient, and accessible to people all across the country.

During Monday’s briefing for the reporters, the federal officials said that the Treasury Department is proposing to rewrite ACA’a rules to account for the whole family in the job-based coverage, says the Washington Post report.

Assuming the proposed tweak completes the federal regulatory process, the change will begin on Jan. 1 next year, according to the officials, who spoke on the condition of anonymity before Biden announced it.

According to the White House estimates, about 1 million people will switch to ACA health plans after the rules change, while many others will remain with their job-based health benefits, even if they cost more.

Under the new order, Biden directs agencies to “continue doing everything in their power to expand affordable, quality health coverage.” The order does not spell out specific steps. But it says in broad strokes that the government should help people get and keep coverage, understand their insurance choices and connect with health services when they need them.